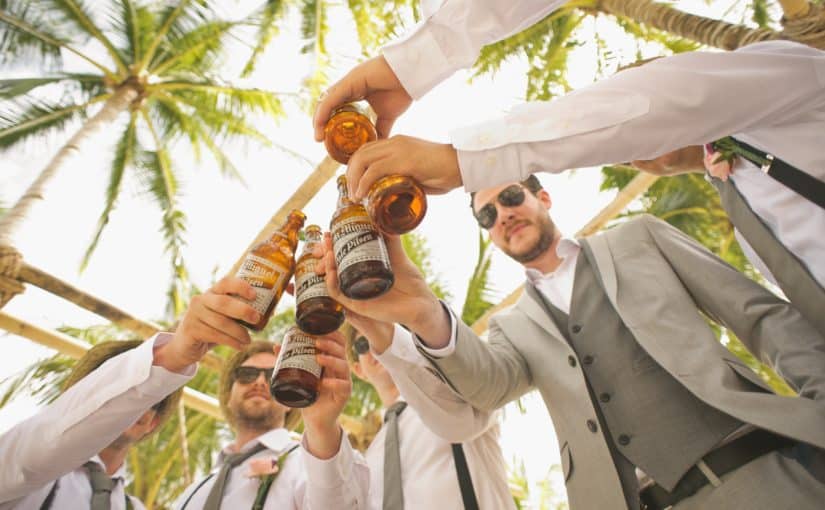 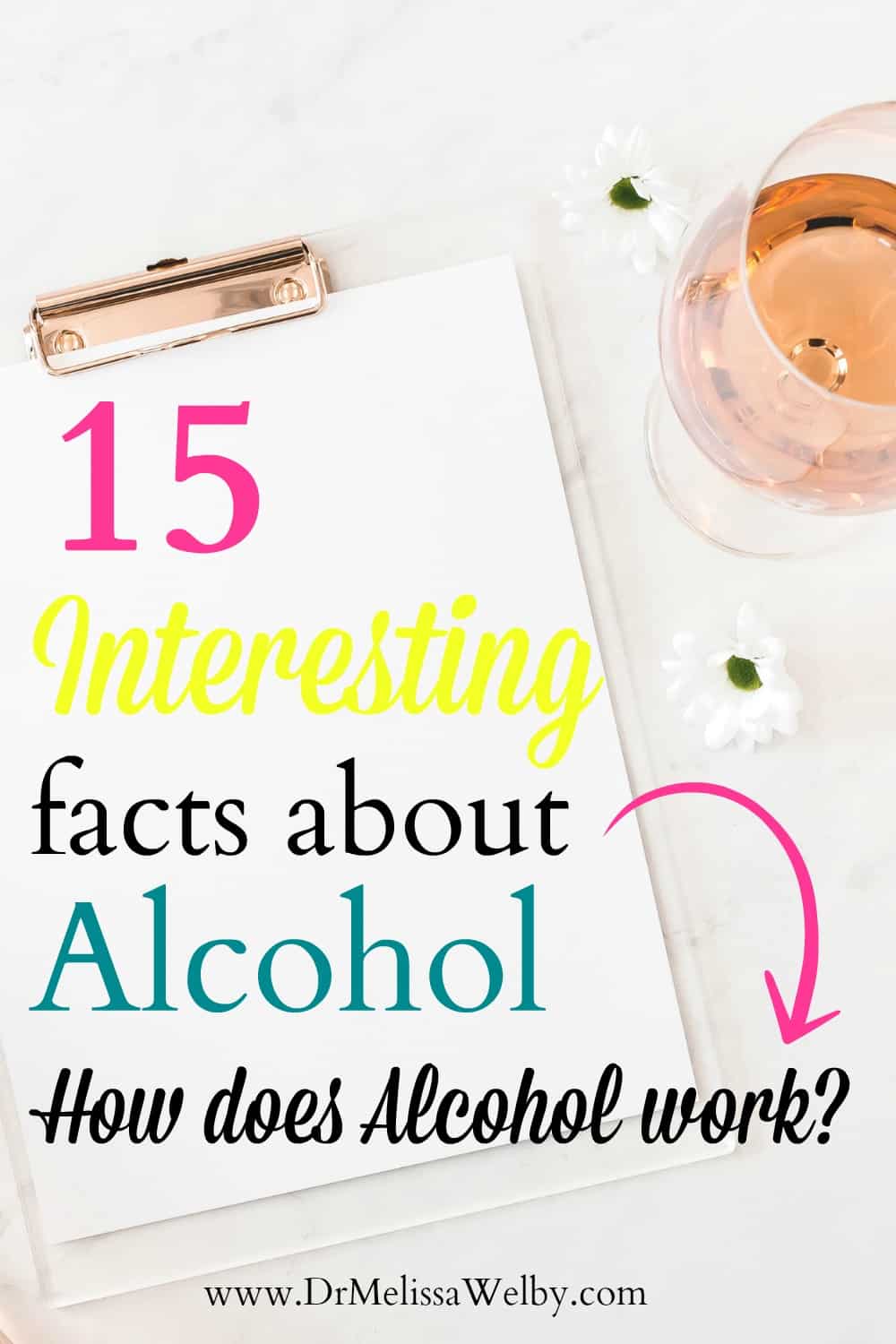 Drinking alcohol is ubiquitous in society but how does alcohol work in the body? Many people don’t know what it does or how it causes intoxication. Read these 15 interesting facts about alcohol to learn how it is absorbed and processed, how strong is a drink, how much is too much alcohol and when it becomes dangerous, how long is alcohol in your system, and how it can affect the liver.

1. Where is alcohol absorbed?

2. What affects the absorption of alcohol? 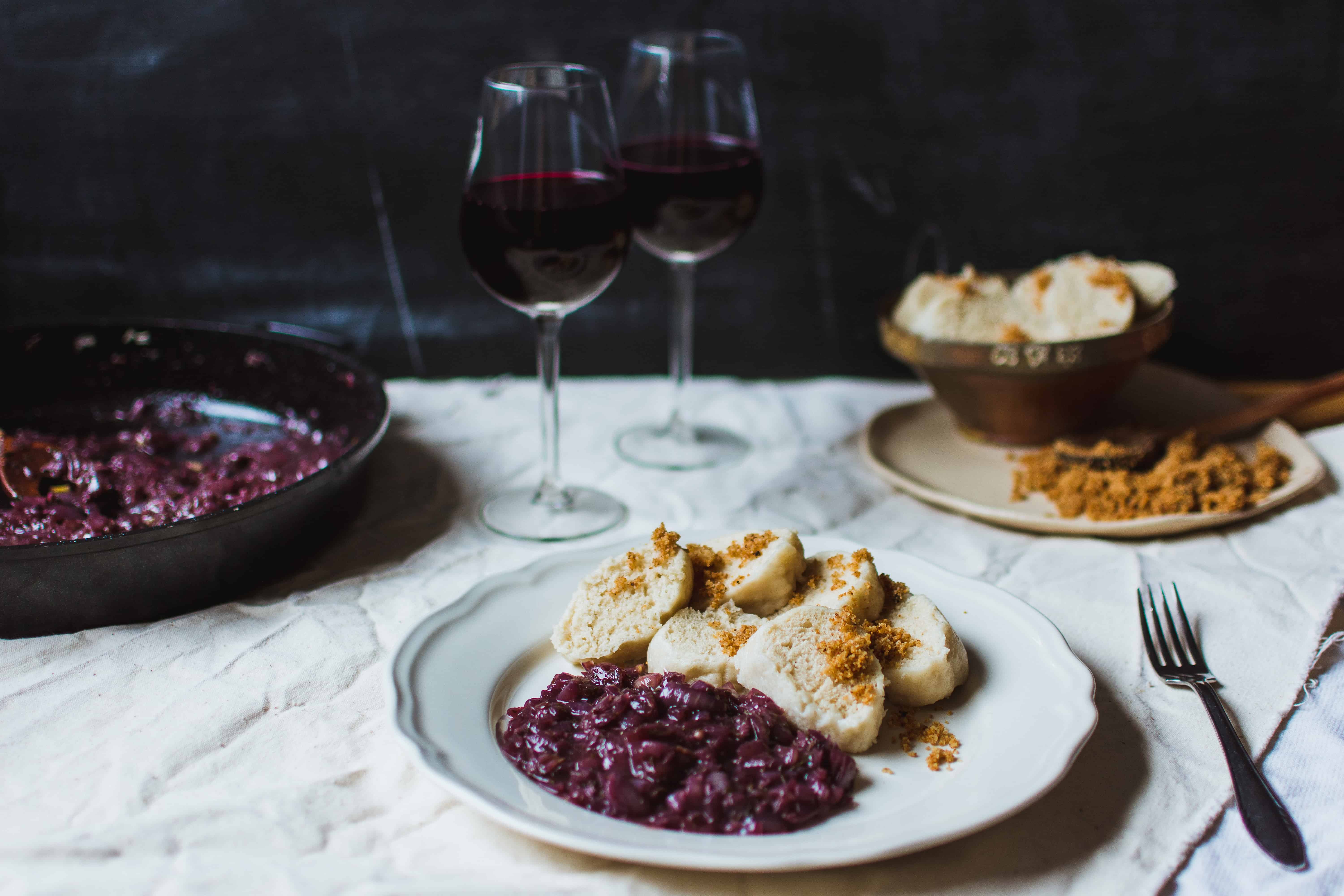 Unlike food, which can take hours to digest, alcohol is absorbed quickly by the body. Absorption is affected by food, speed of consumption, type of beverage (the concentration of alcohol in that drink), and variations in a persons gut absorption.

3. How fast until the alcohol reaches its max level?

4. What is considered “one drink” with different types of alcohol? 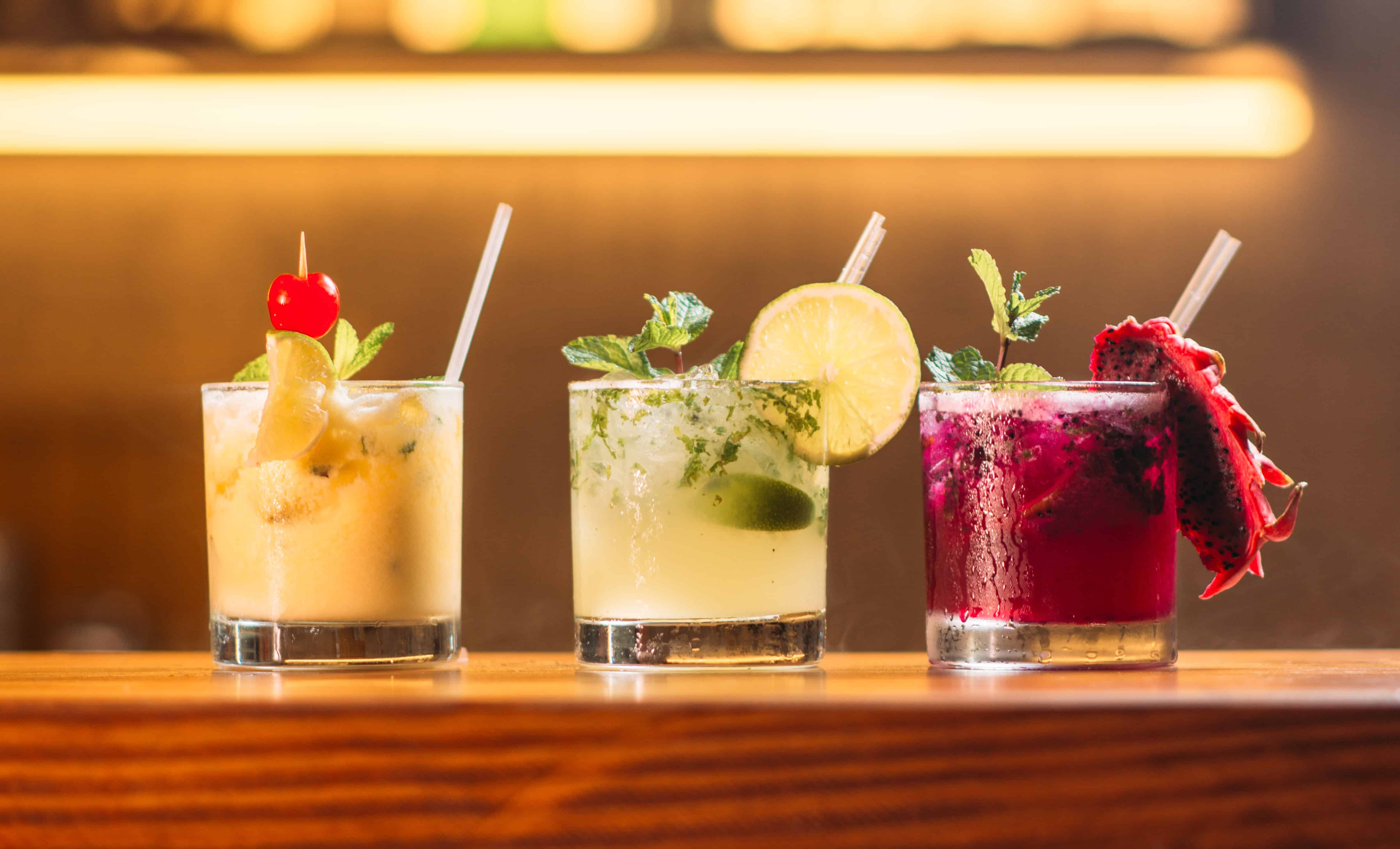 Many times people are not aware of what actually constitutes ONE drink. They may report they have only one drink each night but the amount of alcohol consumed is much greater than that. It is important to be able to judge this and a useful experiment is to actually measure out what you like to drink so you know what it really equals. Without awareness, it becomes difficult to judge how much is too much alcohol for your body.

These drinks all have an equivalent amount of alcohol and are considered one drink:

5. Why do women respond differently to alcohol? 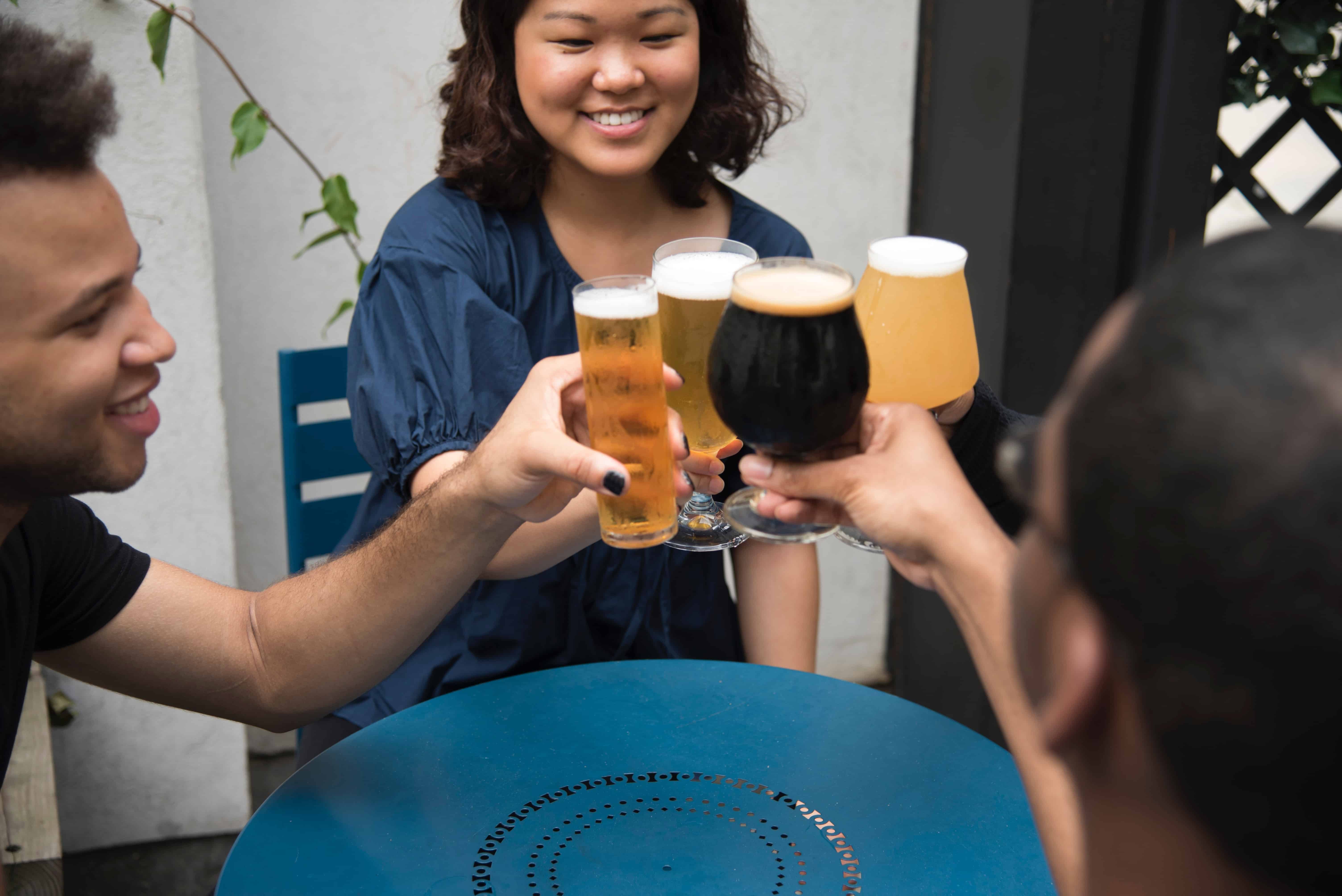 Women don’t have as much of the enzyme that breaks alcohol down in the stomach which is one reason they feel the effects of alcohol at lower amounts.

6. How much is too much alcohol? When can you die from alcohol intoxication?

A lethal dose of alcohol is generally over 500mg/dL but alcohol can be fatal at 300mg/dL if it is ingested rapidly and the person isn’t tolerant of the effects.

7. What is considered binge drinking? 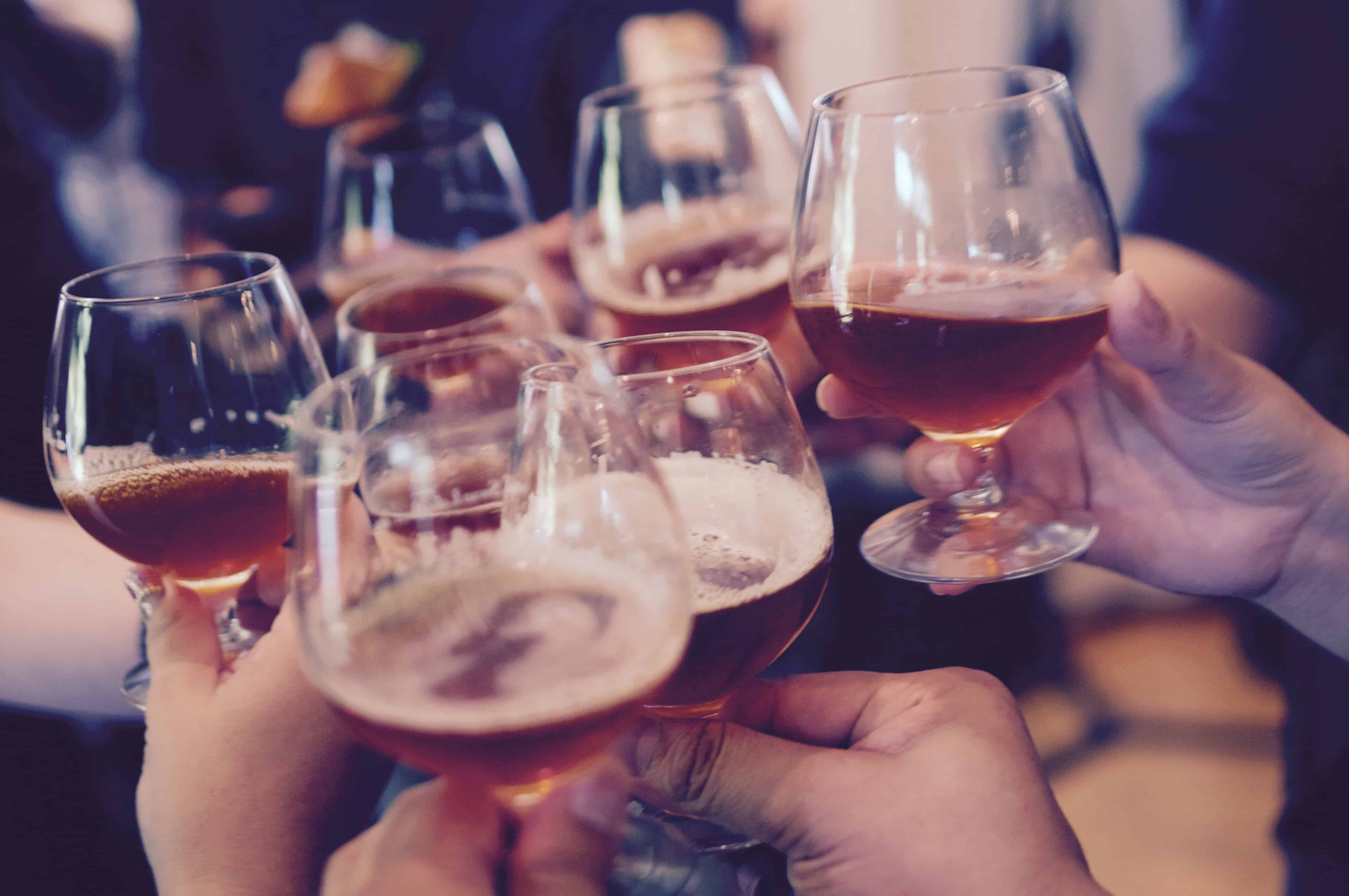 Binge drinking is determined by the amount and speed of drinking and differs between men and women.

For men, a binge is when 5 or more alcoholic drinks are consumed within 2 hours.

For women, binge drinking is when 4 or more drinks are consumed within 2 hours.

8. How does alcohol get out of our body?

90% of alcohol is broken down by the liver. This is the way it gets cleared from your body.

9. How long is alcohol in your system? 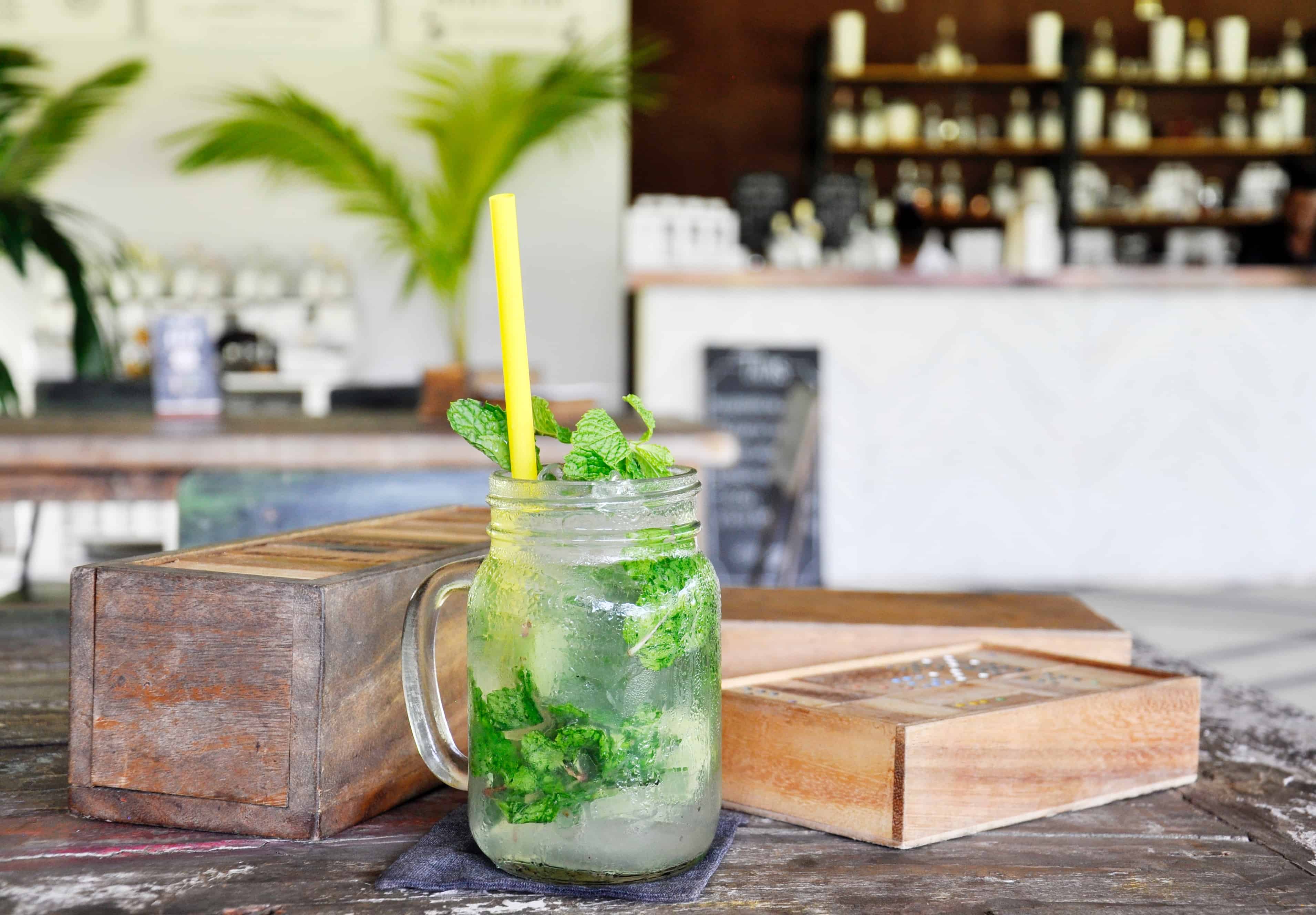 Normal alcohol metabolism occurs at a rate of 15-20dL per hour. In people dependent on alcohol, the metabolism can be faster and go up to 30dL per hour. A normal sized person will metabolize approximately 1 drink per hour.

10. How does alcohol work? When does a person get impaired by alcohol?

At .05% blood alcohol level (BAL) reflexes are impaired (for example stepping on the brakes will be slowed while driving).

Here is a link to a fantastic chart that details impairment at different levels of blood alcohol content (BAC) that is used by law enforcement to define intoxication and estimates impairment.

11. How hard is it to get impaired by alcohol?

12. How much is too much alcohol? Alcohol poisoning is dangerous! 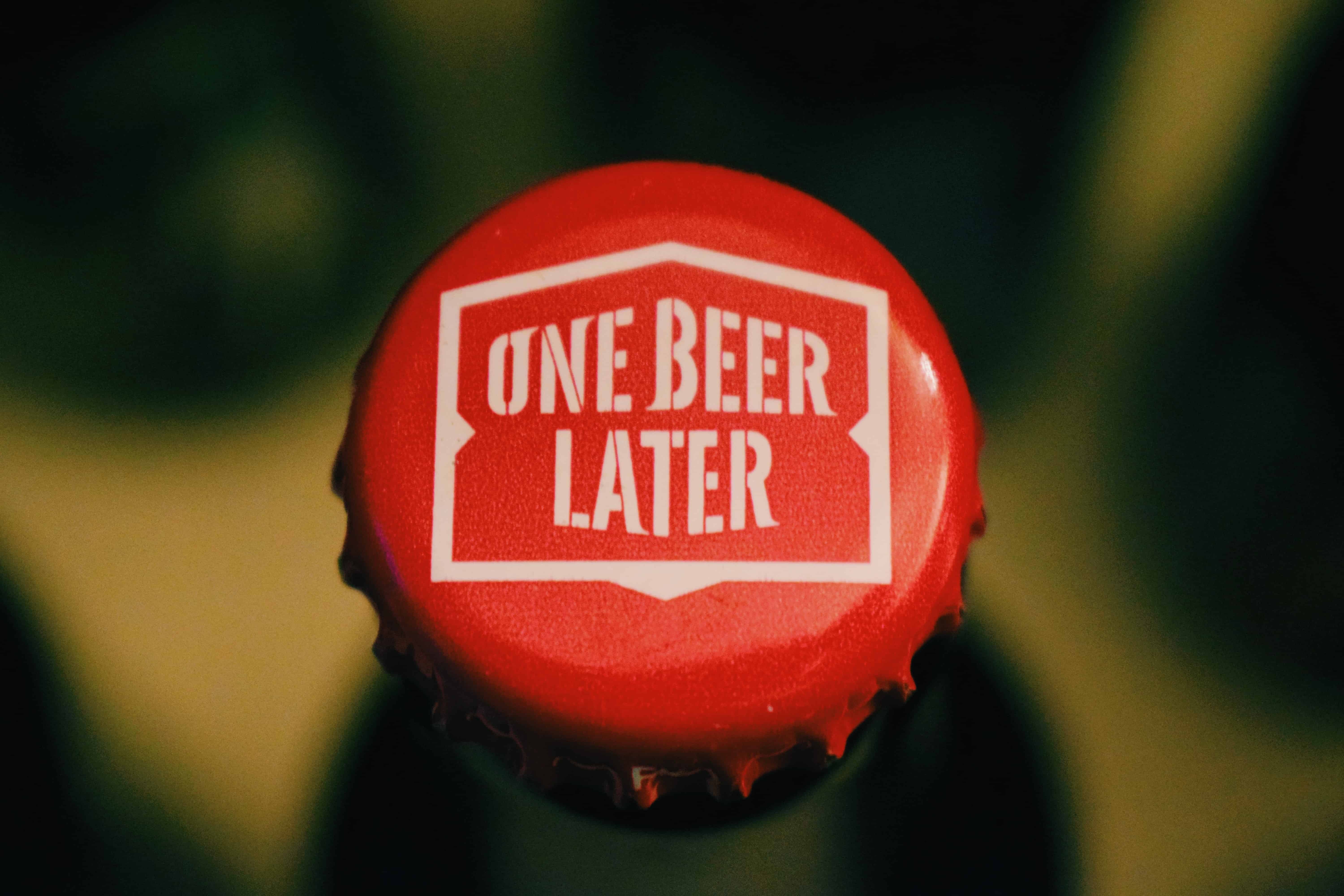 This is a very dangerous situation that can happen when someone drinks large amounts in a short amount of time. This often occurs accidentally and a major cause of it is from binge drinking.

Alcohol poisoning can cause seizures and lead to coma and death. It is an emergency!

If a person is unconscious or can’t be woken up after consuming alcohol they are at risk of dying! Get help immediately.

13. How is alcohol related to liver damage?

Because alcohol relies on the liver to be processed, with regular drinking the liver has to work harder and can be damaged by the demands placed on it.

14. How do we know if the liver is being damaged? 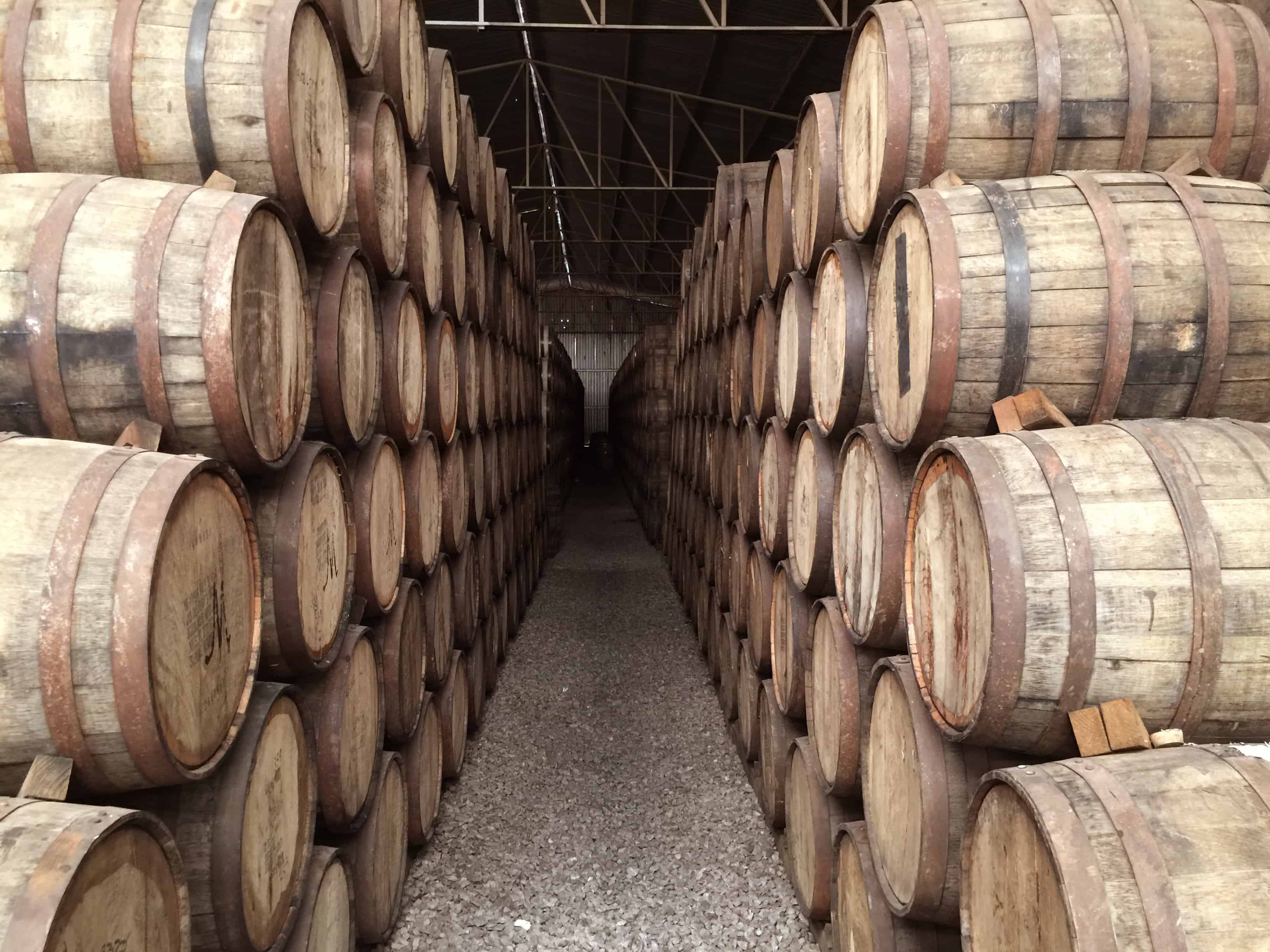 The liver produces substances called enzymes. When it is working too hard these enzymes can become elevated. We know this by checking blood labs. There is one enzyme that generally goes up higher than the other when people are causing damage to their liver with alcohol.

These changes in liver enzyme levels are often reversible if a person stops drinking, but it depends on the damage that has already been done. Cirrhosis, permanent scarring of the liver, can happen with continued damage to the liver from alcohol.

Are there any other interesting facts you would like to know about alcohol? Put your questions in the comments and I will try to get you an answer.

To learn more about alcohol read my other posts:

The Truth About Alcohol and Sleep

Alcohol Use Disorder: Do you have a drinking problem?

Alcohol Dependence and Withdrawal: Are You at Risk?

7 Alternatives to AA in Recovery from Addiction