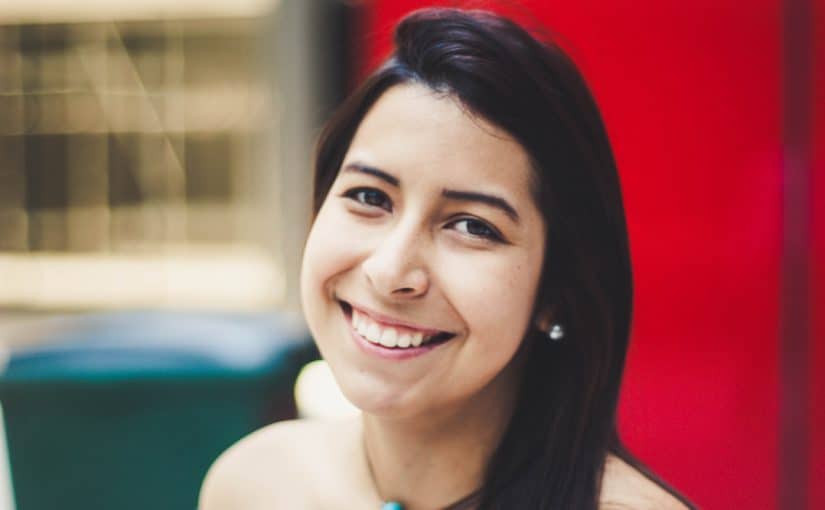 ADHD is a condition with childhood onset and cannot begin in adulthood. Can adults have ADHD? Yes! But adults don’t GET ADHD they have always HAD it and just never received the diagnosis as children. Sometimes people don’t begin to struggle with ADHD until adulthood as each person has a different point when symptoms begin to overwhelm their ability to function smoothly. Diagnosing ADHD in adults requires an understanding not only of current struggles but also of childhood history. Does ADHD go away? No, it doesn’t, but external demands, symptoms, and coping skills evolve over time. Get evaluated if you think this is something you may struggle with! Like with children, adults with ADHD often need treatment for their symptoms.

Diagnosing ADHD in adults: Do I have adult ADHD?

Are you concerned that ADHD may impact you or your loved one?

Why are so many adults with ADHD undiagnosed? 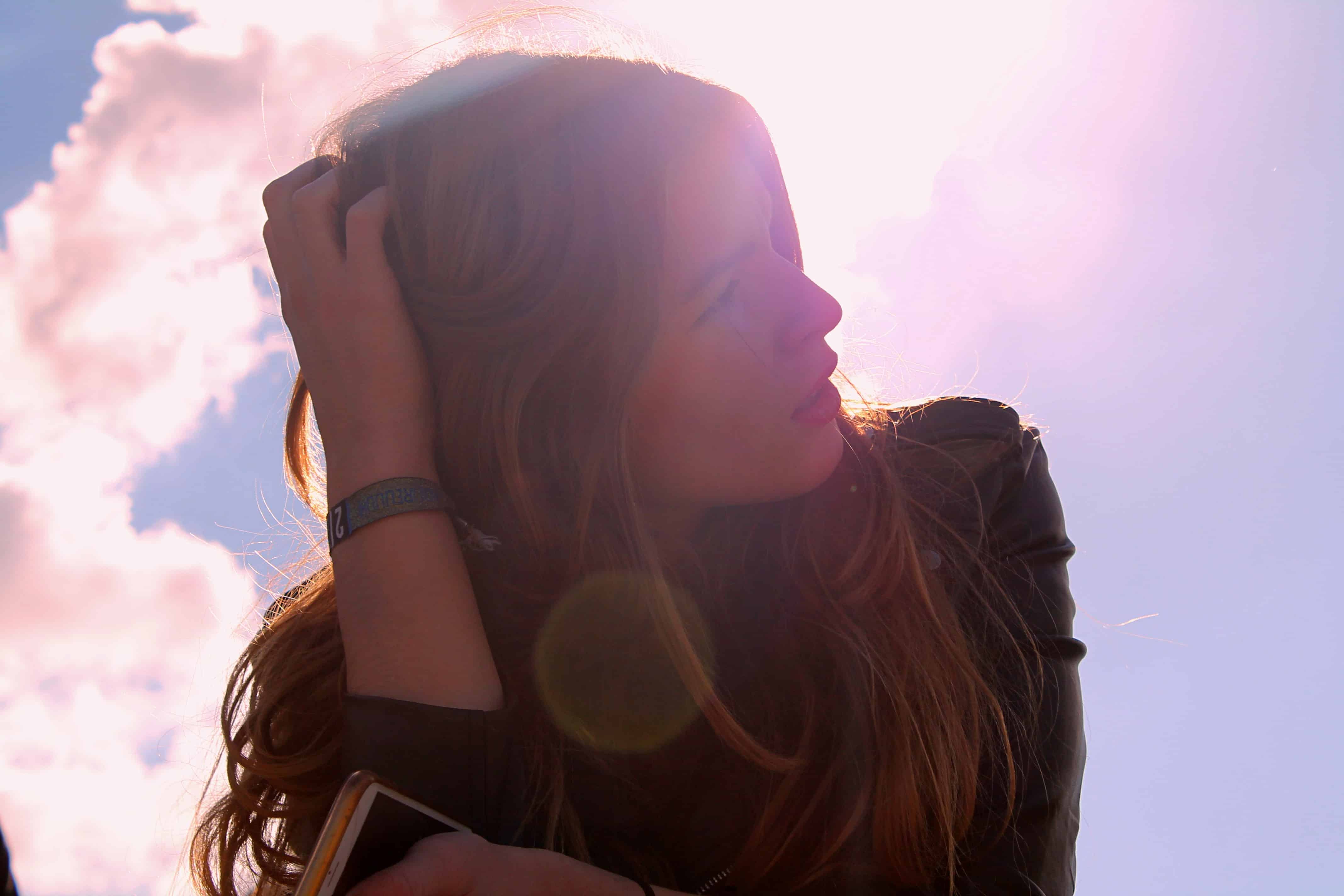 In the past, ADHD wasn’t identified unless people were so disruptive they couldn’t be ignored and their behaviors necessitated evaluation. We now have better awareness in society of ADHD and the symptoms it can cause but previous generations were often undiagnosed. Oftentimes, parents, whose children are getting diagnosed with ADHD, are recognizing the signs in themselves (ADHD is often genetically inherited so can run in families).

Can adults have ADHD? 5 reasons a person doesn’t get diagnosed with ADHD until later in life:

ADHD was previously believed to be predominantly a male condition so females were under-recognized. The classic stereotype of ADHD was a boy running around and jumping off chairs in school.

Also, more females have the inattentive form of ADHD so they are not as disruptive or hyperactive and don’t call attention to themselves.

People may not notice a person with inattentive ADHD is underperforming and may incorrectly assume their performance is equivalent to their ability. 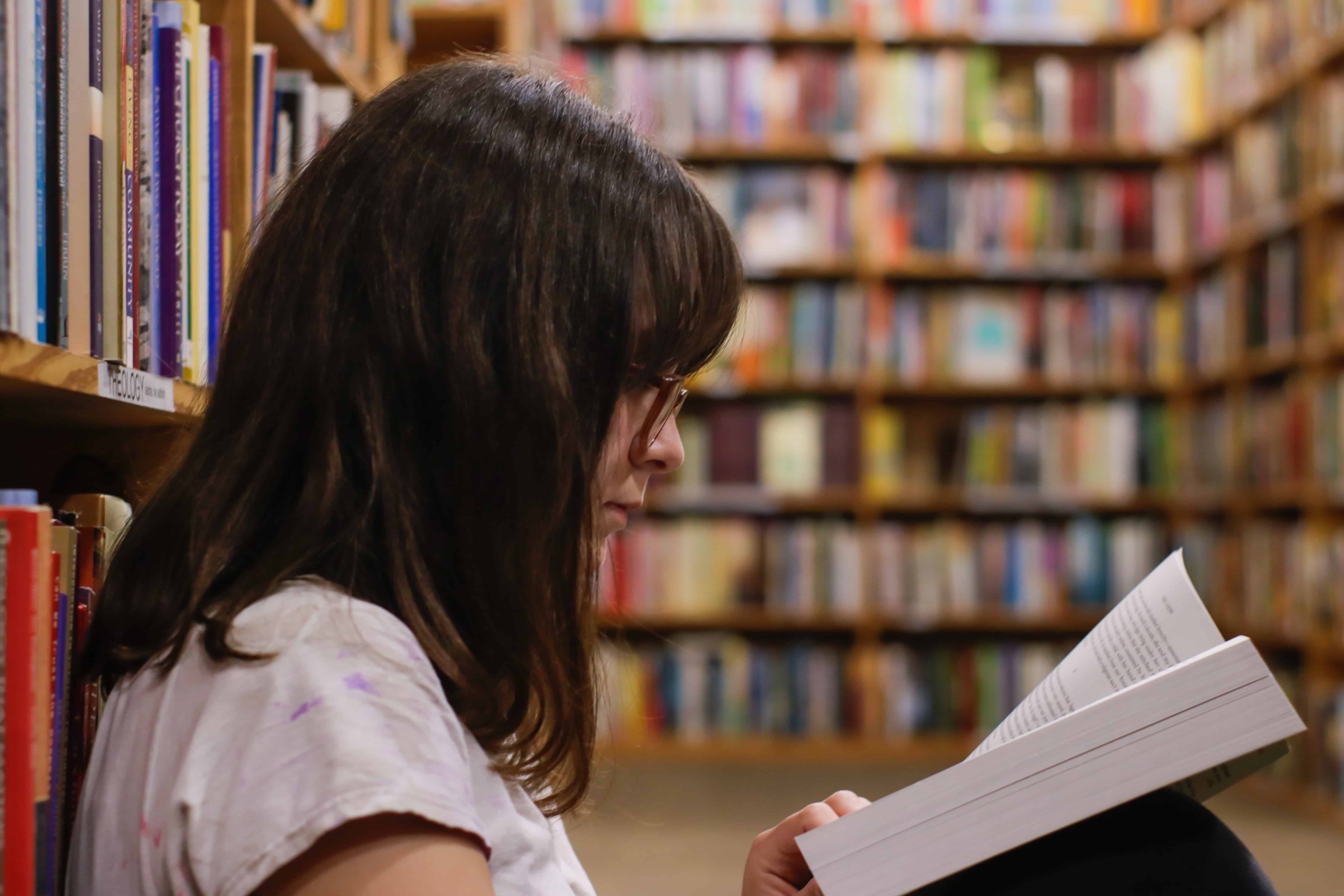 If children are academically gifted, they may be able to get away with their disorganization and lack of executive functioning skills while in school. They are able to maintain good grades without much effort. For example, some kids may be able to get away with last minute cramming for exams so they don’t see it as a problem until they get to college and can no longer keep up.

Parental support while at home

While living at home, many children have built-in organizers, an accountability team, and essentially have live-in ADHD coaches between the support they get from their parents and teachers. For many children, this is enough for them to get by until they leave for college when their struggles then become more apparent.

As demands of adulthood change and increase, coping skills may become overwhelmed and stressed and lead to an increase in ADHD symptoms. Each person with ADHD seems to have a different tipping point where they can no longer function as well. Sometimes that doesn’t come until the person is struggling to get their work done in college, can’t keep up in their career, or are having conflicts in their relationship.

Some don’t recognize their limitations until they no longer have the structure of school to organize themselves, or they have a job that requires unenjoyable tasks that they have significant trouble getting done.

Does ADHD go away? 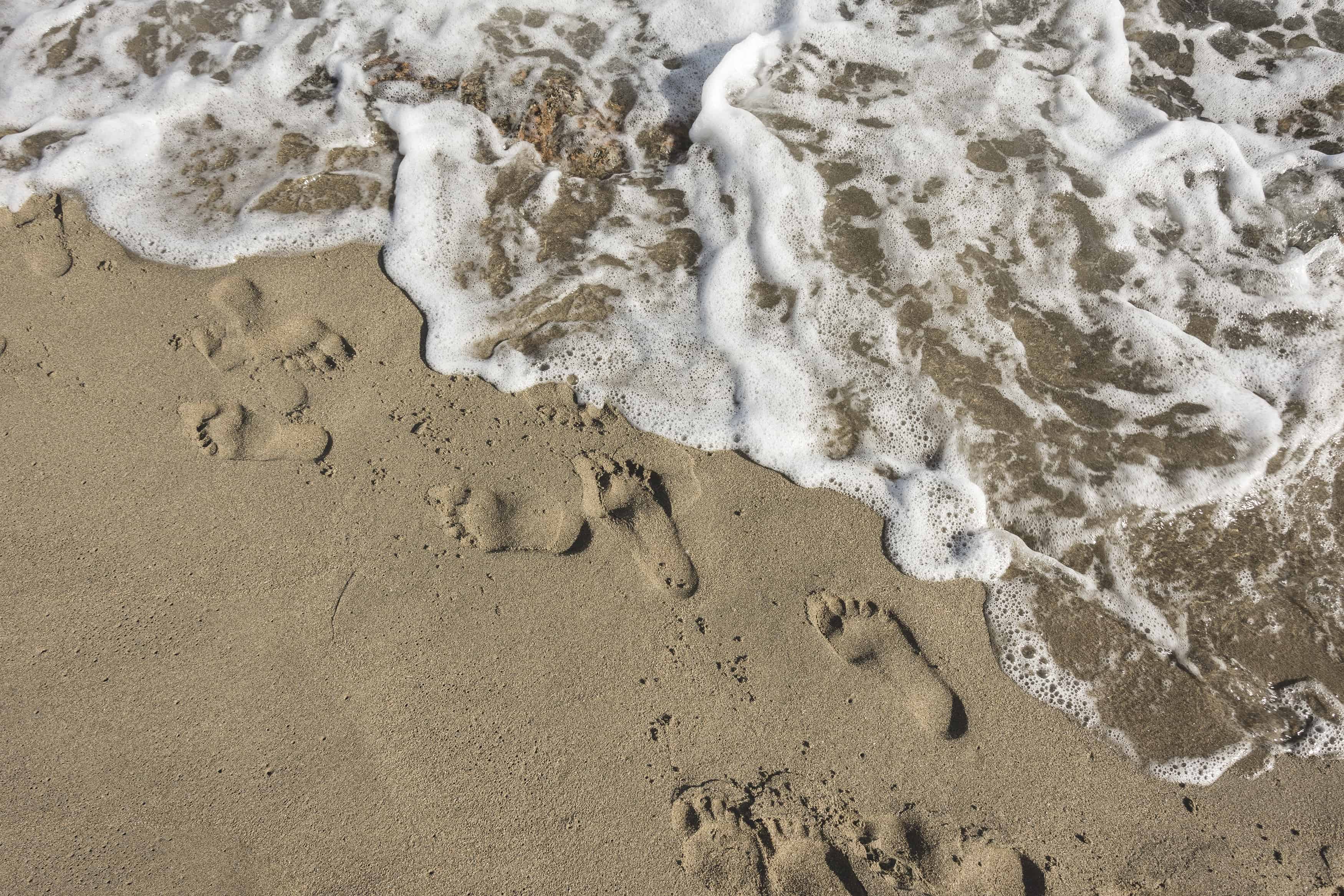 It used to be believed that ADHD was a diagnosis specific to childhood and that the majority of children with ADHD grew out of it. But actually, up to 85% of children with ADHD continue to experience significant symptoms into adulthood. Hyperactive and impulsive behaviors may decrease with age; but restlessness, distractibility, inattention and executive functioning challenges often continue.

These days, ADHD is accepted as a disorder which appears across the lifespan. There is greater awareness of its existence and the challenges that can occur when it is not adequately treated.

If you are concerned you have ADHD speak to your doctor and find out how to be evaluated.

It is never too late to be what you might have been.

26 Symptoms of Adult ADHD: Can You Relate?

Additional articles about ADHD you will enjoy:

4 Myths About ADHD in Adults

Side Effects of ADHD Medication in Adults: Watch For the Crash!

ADHD and Sleep: 6 Things People With ADHD Can Do to Get More Sleep

Executive Functioning Skills: Do You Have Them?

Passionate about improving people’s mental health, I am a Harvard-trained psychiatrist who educates, empowers and inspires others towards better health and happiness. I see patients in my private practice, publish evidenced-based information on my blog, speak to groups and take on leadership positions to advocate for my patients and profession.