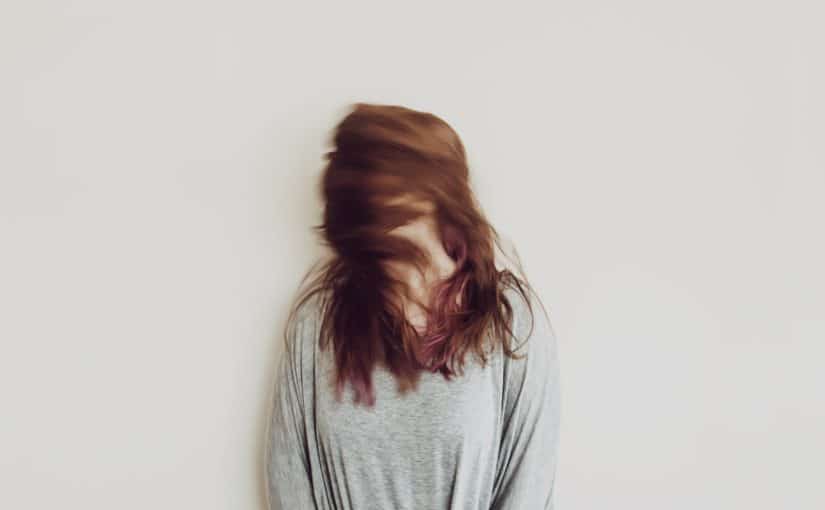 A study conducted in 2015 at Brunel University London has revealed that mental health literacy levels are higher in the Western world, namely North America and Europe when compared to African and Asian cultures.

But does this mean that the stigma is higher in the Eastern world, or does it imply something else? Eastern countries such as India exhibited a higher tendency of seeking lay help for such disorders, such as faith healing, than those in Europe or North America, who were more inclined towards medical assistance.

Practices such as yoga and meditation have been heavily used in the treatment of anxiety, depression, and schizophrenia for a long time in other parts of the world. Fortunately, we are also starting to adopt them here.

What we, as Westerners, see as illness or even dangerous, people from other parts of the world may perceive as spiritual enlightenment. This is why a person who might get diagnosed with mild schizophrenia in the U.S. or Europe could be considered a shaman or an oracle in African or Asian countries.

Culture and Mental Illness: On Shamanism and Schizophrenia

For those who don’t follow the same system of beliefs, the previous statement might sound crazy. How can another culture perceive as enlightenment or even a gift from the gods what we see as an illness? Each civilization perceives things in its own way.

The definition of schizophrenia involves hallucinations, social isolation, and erratic behavior. But what if we started seeing more behind these manifestations? What if we took out the negative connotations that are immediately in our minds, and shifted our focus to other interpretations?

Just because using techniques such as lucid dreaming, meditation or spiritual communion might seem crazy to us, it doesn’t mean that it is. Each part of the globe comes with its own preset worldview that is adopted by the people living there. The same is true about the cultural differences involved in the perception of schizophrenia.

Stories such as that of Dick Russel and his schizophrenic son Frank demonstrate how disorders of the mind can become easier to understand and cope with when perceptions are shifted.

When Frank first got diagnosed, Dick saw him as doomed. After all, we are wired to see such a diagnosis as something that puts an end to a normal existence. Soon enough, he realized that his son’s schizophrenia was enhancing his imagination. Now, Dick firmly believes that Frank is a shaman.

His mental state allows him to see a deeper meaning in everyday life and has given him the ability to decipher symbols better than the regular individual. Still, his different take on life scares people away, which makes his social interactions awkward and difficult. The stigma surrounding mental illness is very much alive in the Western world.

There are different facets to how disorders of the mind are perceived from a cultural standpoint, especially when we look globally. There are still many things neither the West nor the East understand about the manifestation of mental illness. If we’d let go of our prejudice and stigma surrounding each other’s interpretations, perhaps the world would be a better place for mental health patients.

Alex Moore is a psychology undergraduate and blogger who advocates for mental health awareness in general and a better understanding of schizophrenia in particular. Alex is very active on Twitter @alex_moore01

Psychotic Episode and the Support of Others: How to Help Someone With Psychosis