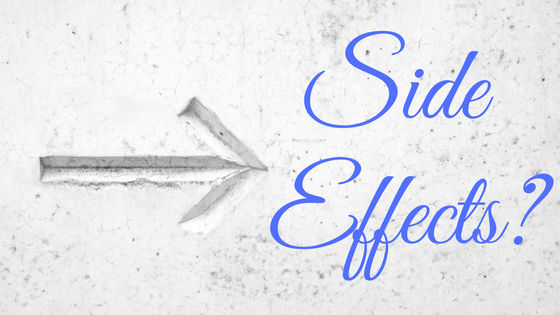 I find when people are aware of potential side effects and how long they may last, they are more tolerant of transitional discomfort while their body gets used to the medicine. If people aren’t aware of the common side effects of antidepressants they may stop the medication assuming they don’t tolerate it.

If you would like to read more about different medication classes check out this article that has a great summary.

Common Side effects of Antidepressants: 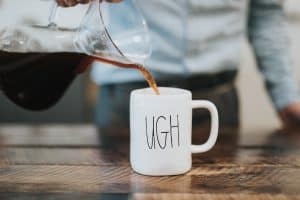 Antidepressant side effects are similar between SSRI, SNRI, and Atypical classes

Variations in antidepressant side effects:

Some antidepressants have a higher chance of weight gain, withdrawal symptoms (ie discontinuation syndrome), sleep disruptions (interfering with sleep or causing sedation), or sexual side effects.

The most common side effects of antidepressants:

The most common initial side effects of antidepressants are headache, stomach upset, and jitteriness. These side effects will fade and shouldn’t be severe.

Antidepressants side effects are generally brief: 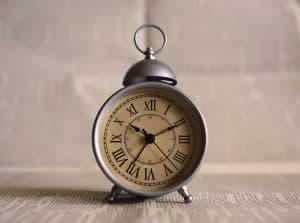 Initial side effects are generally brief (up to 2 weeks). They should feel like more of a nuisance than anything severe. If it’s severe, there may be a significant intolerance to the medication (or misdiagnosis). Most people don’t get any side effects if the dosing is increased gradually.

When people are being started on an antidepressant for the treatment of an anxiety disorder, I generally start the antidepressant at lower than recommended doses. Once it is tolerated, I then raise the dose slowly in small increments. Jitteriness is one of the common initial side effects and this can be extra unpleasant for someone that is already anxious.

How to handle stomach upset from an antidepressant: 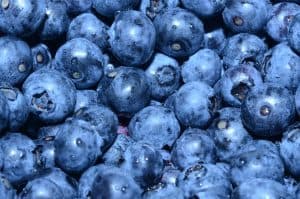 If you have stomach upset from the antidepressant take it with food and don’t let yourself get hungry. Your stomach needs to adjust to the medicine and it should go away soon. If your stomach starts to feel queasy just eat again. Frequent smaller meals can help when you are starting an antidepressant. Unlike the queasiness from a GI bug, having food in your stomach will help you feel better.

If the antidepressant doesn’t bother your stomach than you don’t have to take it with food.

When to take the antidepressant?

Many antidepressants can be taken either in the morning or at night. Some antidepressants are more energizing or activating than others (ie Welbutrin and Prozac) so I recommend starting these in the morning. Paxil and Zoloft may have a bit more chance to cause sedation so start these at night. If the medicine doesn’t affect your alertness then take it whenever you are most likely to consistently remember it.

Sometimes the activating or sedating side effects are temporary. Once your body adjusts to the medication switch to whenever is best for you to consistently take it.

If you are getting uncomfortable initial side effects you may benefit from trying an antidepressant that comes in a liquid form. These can be dosed in tiny amounts that are gradually increased as your body adjusts to the dose.

Beware! The liquid antidepressants usually taste awful. As soon as you are able to raise the dose enough you can switch back to the pill form. 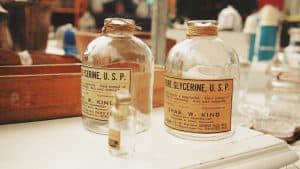 This is not a complete list of all possible side effects. There are all sorts of random side effects that could happen that are either uncommon or an unpredictable response in an individual. Make sure to contact your psychiatrist if you have started on an antidepressant and have a question about a side effect. 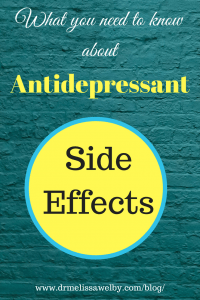 More Resources and Tools for Treatment:

Antidepressants are one treatment for depression and anxiety. I have written other posts to help give people additional tools to overcome their symptoms faster.

Here are some of my most popular posts on depression and anxiety:

Visit my mental health bookstore for a list of books I recommend for anxiety and depression (and many other mental health topics).

2 thoughts on “8 Facts About Common Side Effects of Antidepressants”