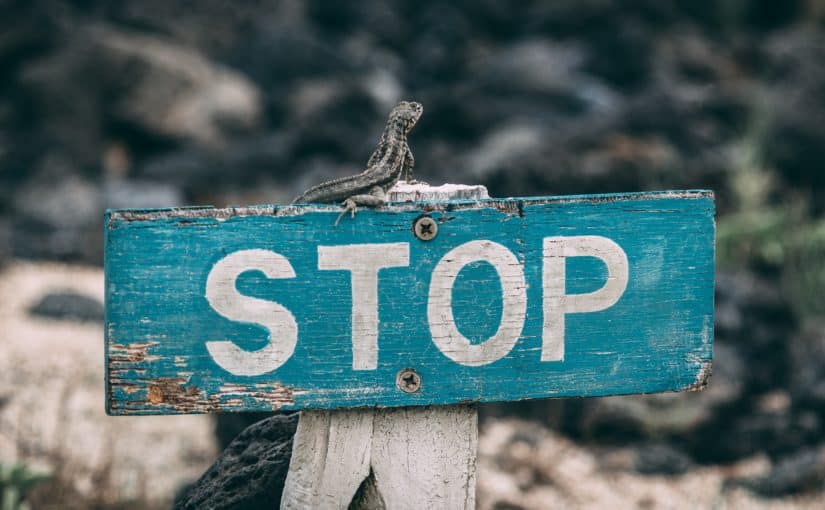 Read here to learn all about antidepressant withdrawal: 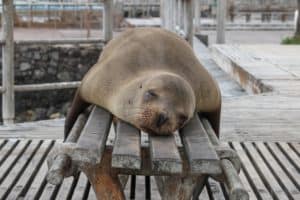 Discontinuation syndrome can be unpleasant, although in most cases, the symptoms are mild. The symptoms usually last 1-3 weeks and will fade over time without treatment. If an antidepressant is restarted, the withdrawal symptoms will rapidly go away.

Will you have antidepressant withdrawal? 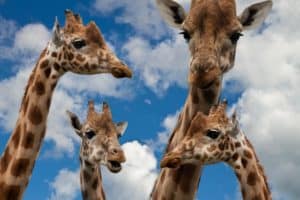 Even on an antidepressant with a high chance of withdrawal, many people can abruptly discontinue the medication (not recommended for many reasons) and not have any symptoms. In contrast, someone else may reduce the dose slightly and have significant discontinuation symptoms. There is a great amount of individual variation in symptoms.

An indication that you may be at risk for discontinuation side effects is if you have side effects when you forget to take the medicine for a day or 2. Occasionally, most people forget their medicine and therefore will have an idea how sensitive they may be.

Which medication is more likely to cause antidepressant withdrawal? 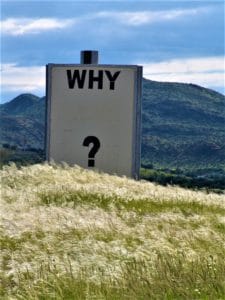 more frequently have a discontinuation syndrome since the medication levels drop quickly in the body.

On the other hand,

Prozac leaves the body more gradually and has the least chance of withdrawal in its class of medication.

Discontinuation syndrome is not the same as addiction!

Antidepressant withdrawal symptoms do not indicate the drug causes dependence. Addiction is associated with increasing tolerance (ie needing higher doses of a medication to get an effect), and craving (wanting more of a medication). There is no indication that patients crave antidepressants once they have stopped using them. 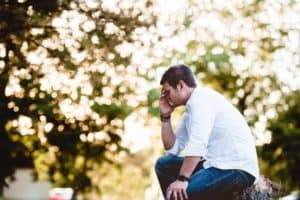 Discontinuation syndrome can get confused with a relapse of depression. There are several ways we can differentiate antidepressant withdrawal from depression relapse. 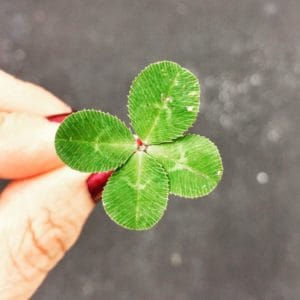 There are tricks we can use to reduce withdrawal symptoms depending on which antidepressant a person is coming off of. Obviously, weaning slowly will be helpful but some medications can still cause significant withdrawal when changing between doses (depending on the person’s sensitivity).

For example, some people have success when we briefly add Prozac/ fluoxetine to the regimen because Prozac is so long acting. Prozac leaves the body gradually and can minimize the symptoms of withdrawal from other medication.

Another way to minimize antidepressant withdrawal symptoms is to switch to a liquid form of the medication. Not all antidepressants have liquid versions. If it does, liquid doses can be reduced by tiny amounts minimizing any chance of withdrawal.

There are some people who even open capsules of medication, count out the beads inside to gradually reduce the number of beads, and then put the capsule back together.  This way the medication can be slowly titrated. I see this most frequently with Cymbalta. Cymbalta doesn’t have a liquid version, isn’t a tablet that can be broken, and has a higher chance of withdrawal given its short half-life.

What are the recommendations for how and when to discontinue antidepressants?

In someone who is having their 2nd or 3rd recurrence, medications are often continued indefinitely. Relapse after 3 episodes of Major Depressive Disorder is above 80%.

There is a higher risk of depression relapse if medication is abruptly discontinued. A gradual taper is important to avoid discontinuation syndrome but, almost more importantly, to prevent recurrence of depression.

When going off of antidepressants, a gradual taper is prudent. I like to make changes every 1-3 months as long as there is no urgent reason to discontinue the medication. Sometimes we need to go quicker if there is a change in a person’s circumstances (like pregnancy, starting an essential medication that interacts with the antidepressant, or side effects that become intolerant).

Hopefully, you now have an understanding of what antidepressant discontinuation syndrome is, how to predict if you will have it, and ways to minimize antidepressant withdrawal.

Antidepressant withdrawal can be unpleasant and uncomfortable but reassure yourself that the symptoms will continue to fade. If you are struggling with withdrawal, ask your doctor if a brief dose of Prozac is appropriate for you or if you need to go back on the medication (possibly a liquid version) and reduce it slower. 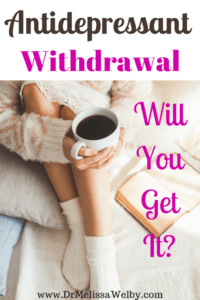 Looking for more information on depression or antidepressants?

Read my posts on:

6 Questions You Must Ask Before Choosing an Antidepressant

Or visit the Mental Health Bookstore for recommended books on depression and other mental health topics.

8 Facts About Antidepressant Side Effects

Worried about having side effects on an antidepressant? Want to know what to expect when starting one? Signup here to go right to the link!

6 thoughts on “Will You Have Antidepressant Withdrawal Symptoms?”