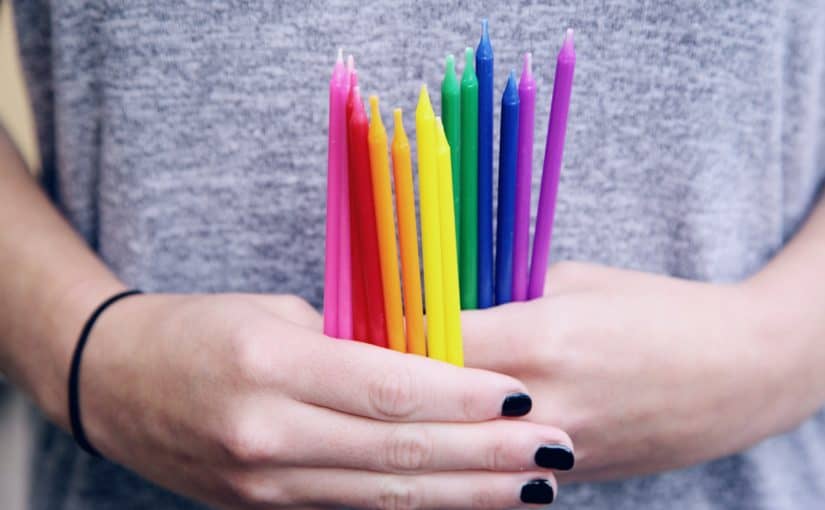 ALL CHILDREN, not only gender nonconforming children, are at risk when their sense of identity is discouraged or disallowed. Parent and family acceptance offers CRITICAL protective factors that lead to short-term and long-term healthier outcomes. The benefits of allowing people to be who they are (ie gender nonconformity in children) is supported by research…although it is also a no-brainer. Gender diversity is not pathology. It is not disorder, but identity.

Transgender, gender nonconforming, gender questioning, gender variant, gender fluid, or gender-expansive are a few of the different labels used to describe gender diversity ie people whose gender identity or expression of gender is different from their assigned sex at birth. Gender may also not fit into a category of “male/female” (non-binary gender).

Why should you care about supporting gender nonconfirming children?

This feels like an offensive question because, OF COURSE, you should care about people! People are people regardless of their gender identity. Let me spell out why I want you to care about gender nonconformity in children.

Gender nonconforming children are at high risk for depression, anxiety, suicidal ideation, and suicide attempts. They have a much higher chance to be bullied. Supporting them can be life-saving and I am not being dramatic here. Read a quote from this study published in the American Academy of Pediatrics:

Youth that aren’t supported often become adults that carry around great pain. A study reported in the National Institute of Health estimates the suicide rate in the transgender community:

The suicide attempt rate among transgender persons ranges from 32% to 50% across the countries. Gender-based victimization, discrimination, bullying, violence, being rejected by the family, friends, and community; harassment by intimate partner, family members, police and public; discrimination and ill treatment at health-care system are the major risk factors that influence the suicidal behavior among transgender persons. 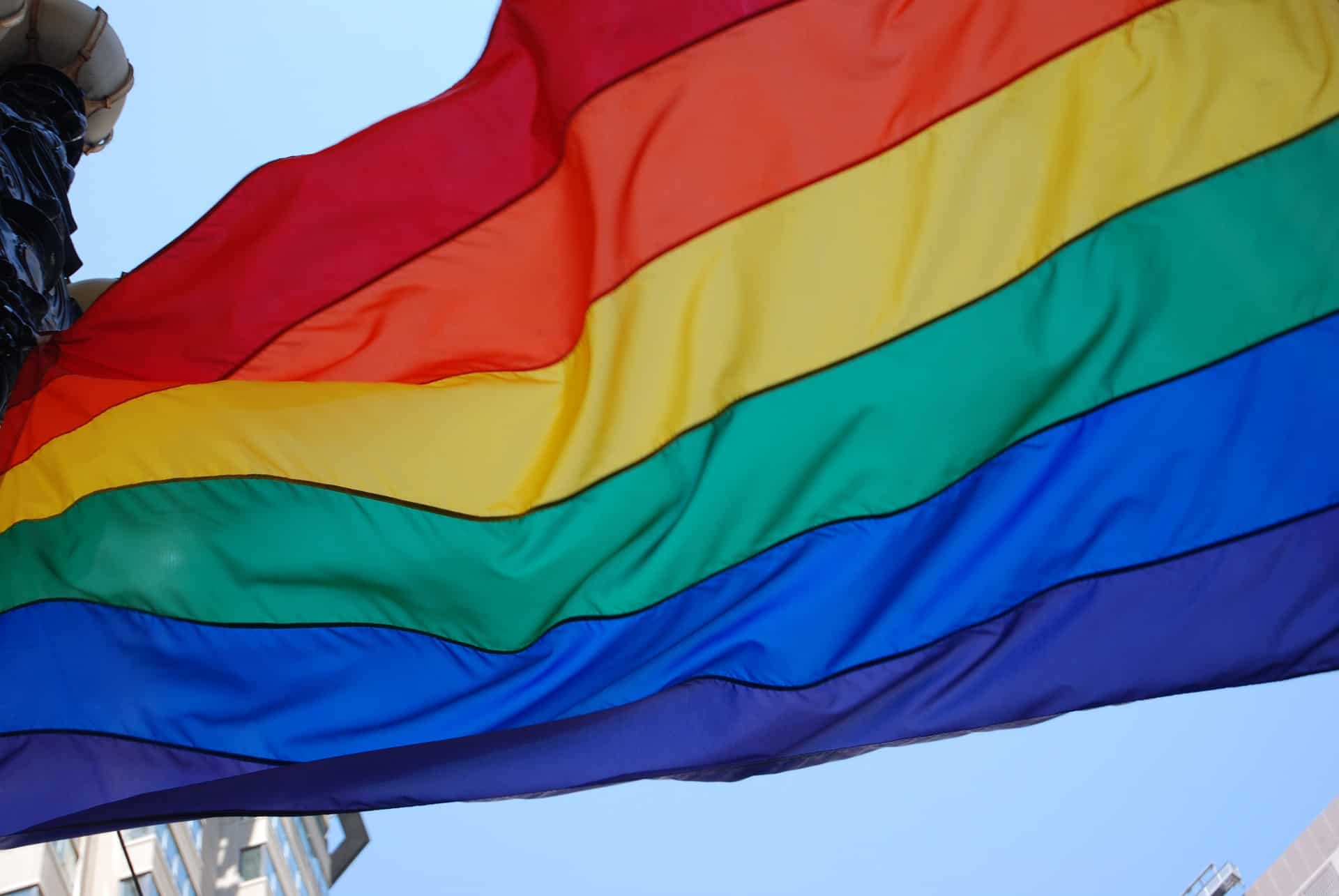 Do you think they/them/theirs is grammatically incorrect? It is more important to support the person than argue over grammar so I encourage you to let it go and move on.

Is it difficult to remember and sometimes you trip up? Most people aren’t going to be offended when you accidentally slip (within reason and this also depends on the context) as long as you are genuinely trying. Apologize and correct yourself. There is a period of transitioning for the person and also for the people around them.

In case you are worried: it is not disrespectful to ask someone what their pronouns are. The National LGBT Health Education Center recommends asking, “I would like to refer to you respectfully. What are your pronouns?”

2. Gender diversity: Use their chosen name: 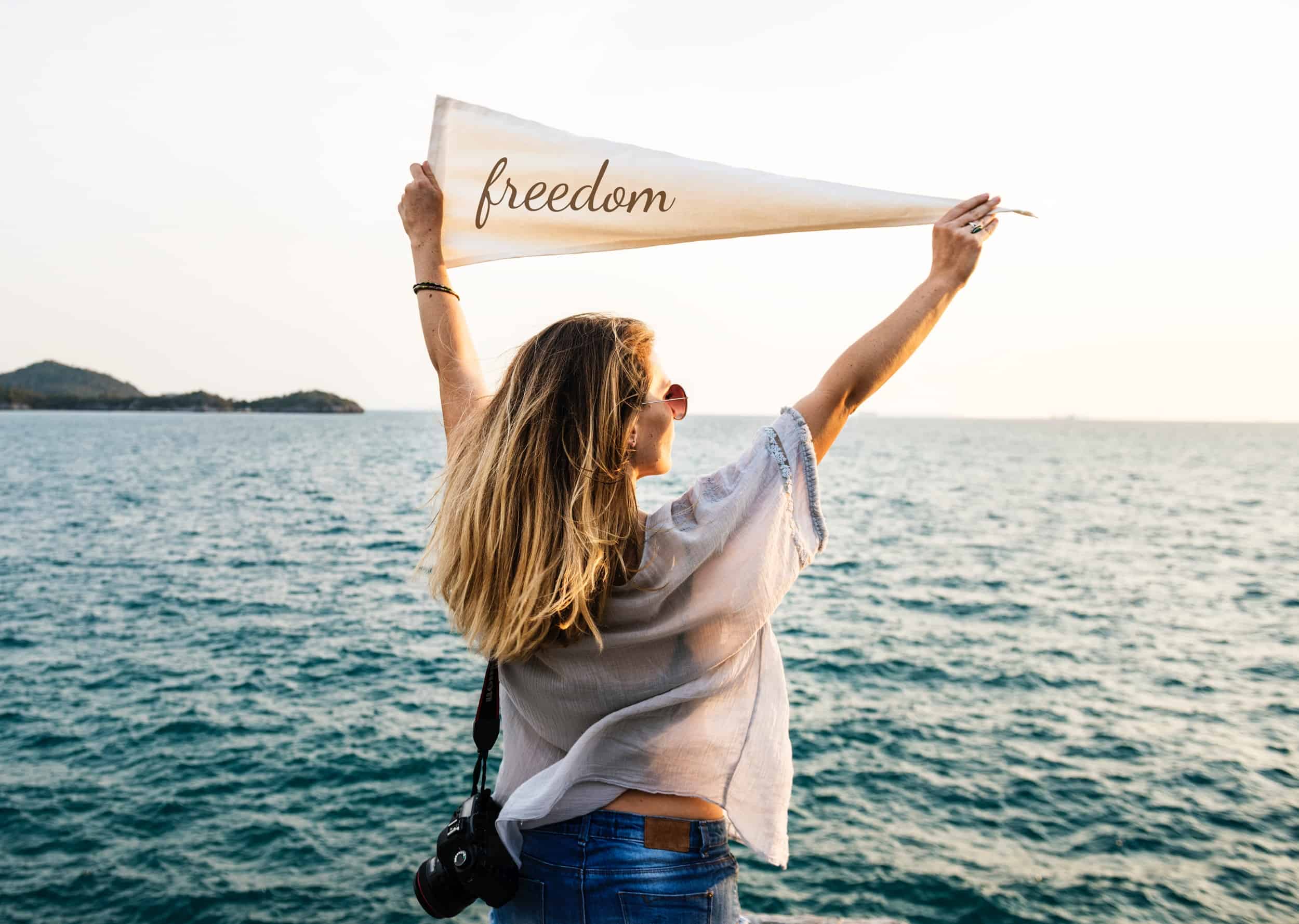 The benefits of using someone’s chosen name is similar to the idea of using their chosen pronouns: the person is supported and affirmed in their gender.

Research was done about if there are protective mental health effects of someone getting to use their chosen name:

For transgender youth who choose a name different from the one given at birth, use of their chosen name in multiple contexts affirms their gender identity and reduces mental health risks known to be high in this group. 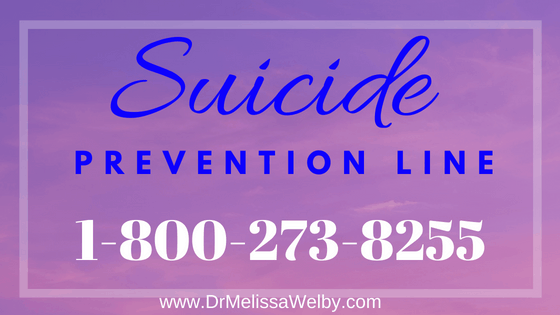 The American Academy of Pediatrics published a study called the Mental Health of Transgender Children Who Are Supported in Their Identities. The conclusion from this study is: (FYI “GID” stands for gender identity disorder)

Socially transitioned transgender children who are supported in their gender identity have developmentally normative levels of depression and only minimal elevations in anxiety, suggesting that psychopathology is not inevitable within this group. Especially striking is the comparison with reports of children with GID; socially transitioned transgender children have notably lower rates of internalizing psychopathology than previously reported among children with GID living as their natal sex.

Again, supporting our youth can be lifesaving. ALL CHILDREN, not only gender nonconforming children, are at risk when they are not supported. Acceptance of true identity improves self-esteem, social support, and general health.

We can help lower the risk of poor health outcomes in gender nonconforming children by using these 2 simple tips. It takes very little to show respect. The benefits can change AND SAVE a life. It doesn’t get much more simple (and awesome) than that.

For more information on suicide prevention and self-respect:

To my fellow PHYSICIANS:

Take a moment to look at the paperwork your patients fill out. Is it gender-inclusive? If you have questions about what I mean or about your paperwork please email me.