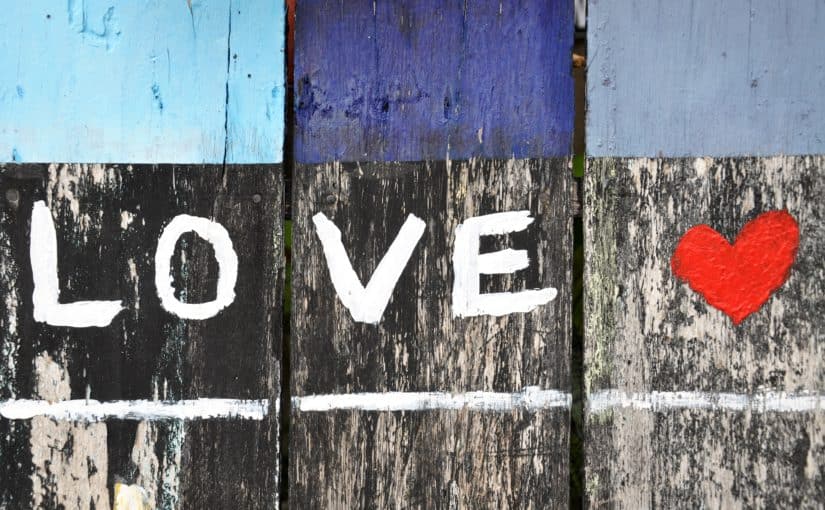 WHAT IS SELF-RESPECT? In my profession, I see lots of people who feel broken. Some have been struggling for years with depression, anxiety, bipolar, etc…. but others are broken because they are afraid to be themselves. I wish I had a magic wand or even a magic pill, anything to make it easier for people to push back the blinds, stop hiding, and live true to themselves. I see self-respect as just that. Not hiding. Imagine the freedom that can come with self-respect. Let me define self-respect better for you.

Although this post is written for all of you out there to encourage you to stop and reassess; it is dedicated to Aretha Franklin who just recently died. Her song, Respect, became a battle cry for African Americans and the woman’s rights movement, for everyone who felt marginalized and wanted to be respected. This song reminded people that respect was OK to ask for and helped several generations feel brave. 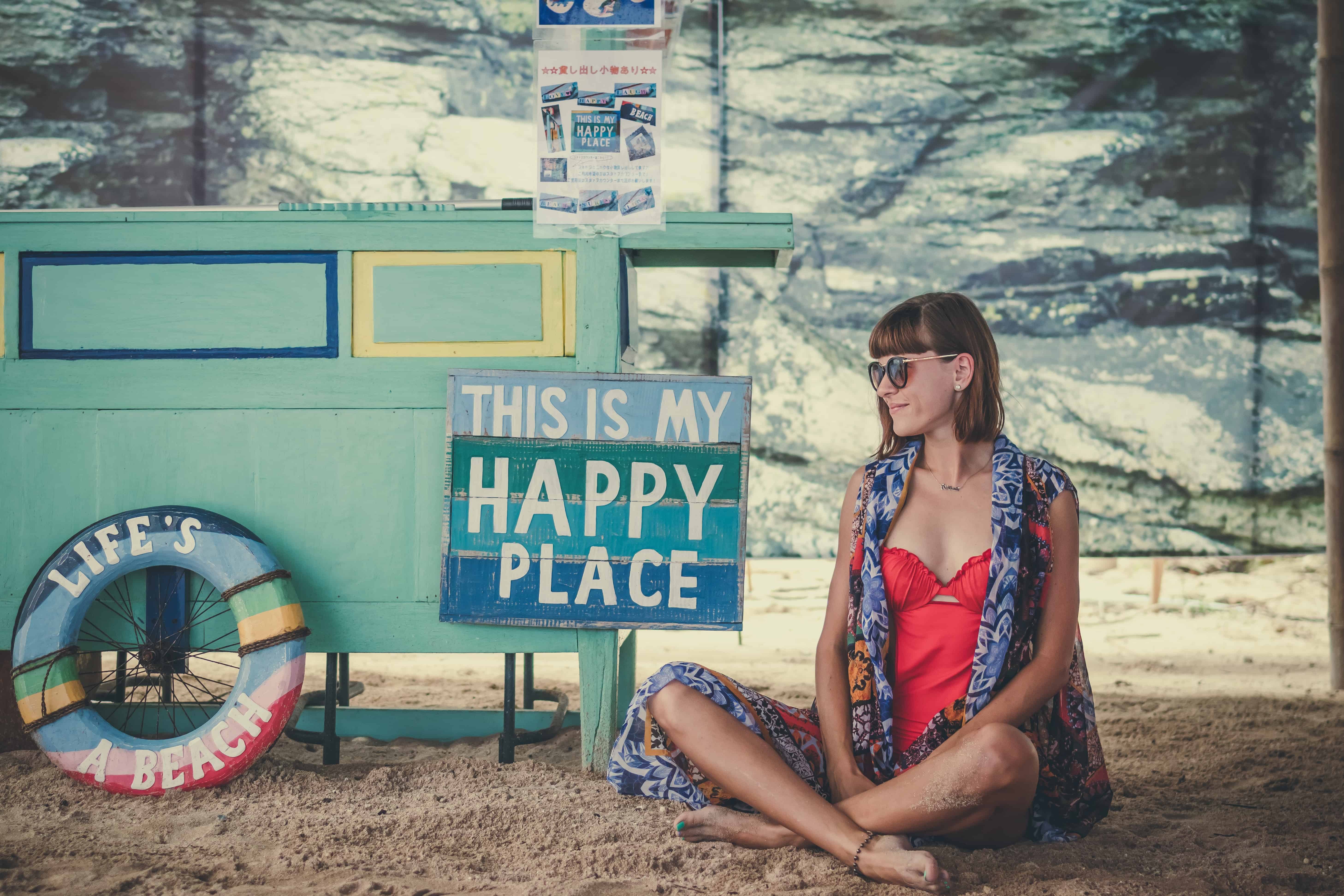 The dictionary defines self-respect as:

1 : a proper respect for oneself as a human being. 2 : regard for one’s own standing or position.

What words would you add?

Self-respect is not entitlement, self-serving, selfishness, or narcissism.

How do you define self-respect?

Is it the same as self-confidence? Self-esteem? I don’t think so. I think the terms are related like siblings but they aren’t identical twins.

Respect means valuing your own needs. Valuing yourself. Valuing your inner being and everything that you encompass. This doesn’t mean that you value yourself to the exclusion of others, but at least equal to others.

How to live true 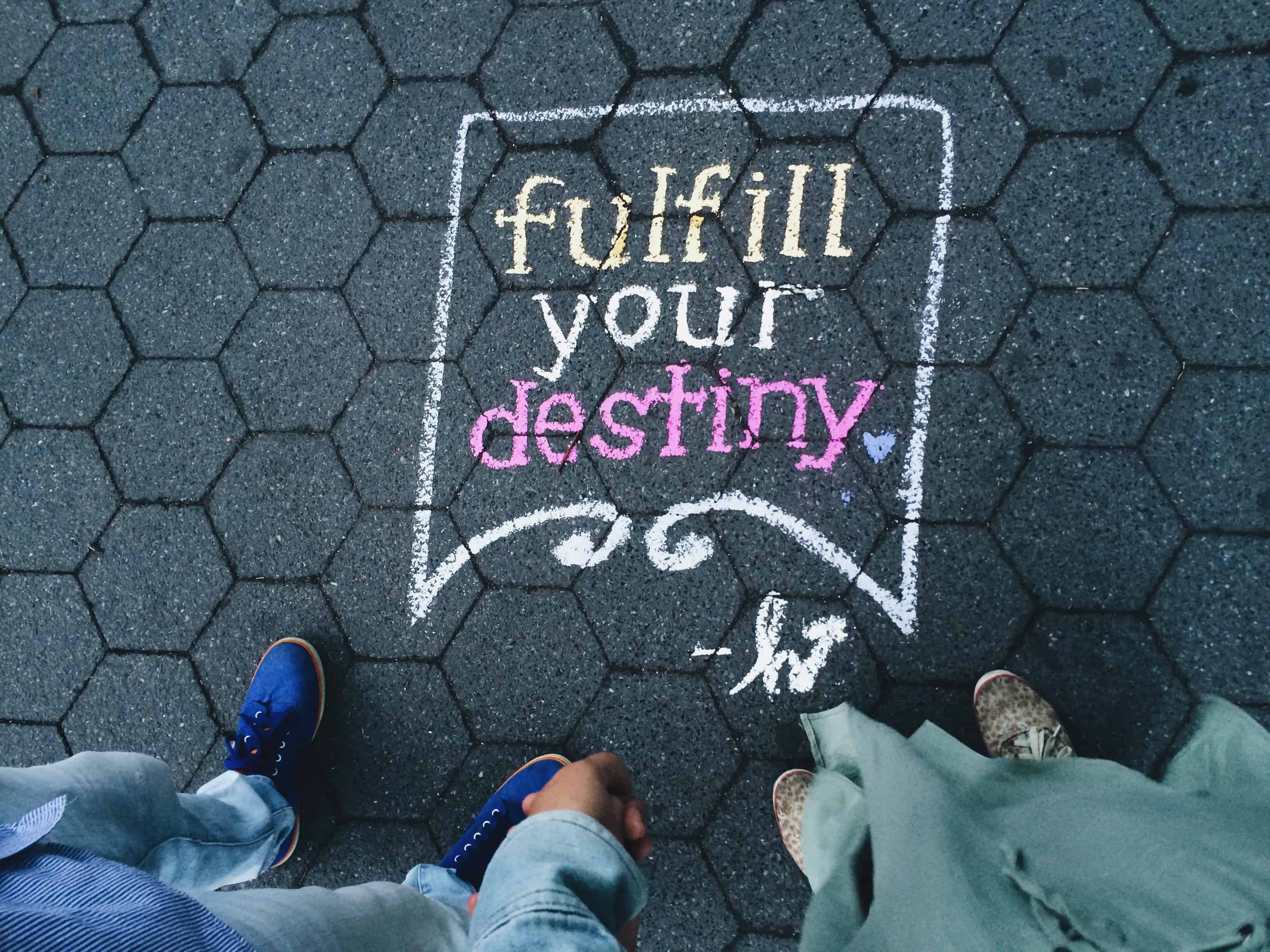 Self-respect needs to be considered the bottom line that doesn’t get crossed over.

How can a person reflect on how they feel in a situation?

The more you are able to reflect on these questions the better you will get at deciding how to respond so you can live true.

What are the consequences of ignoring your own needs? 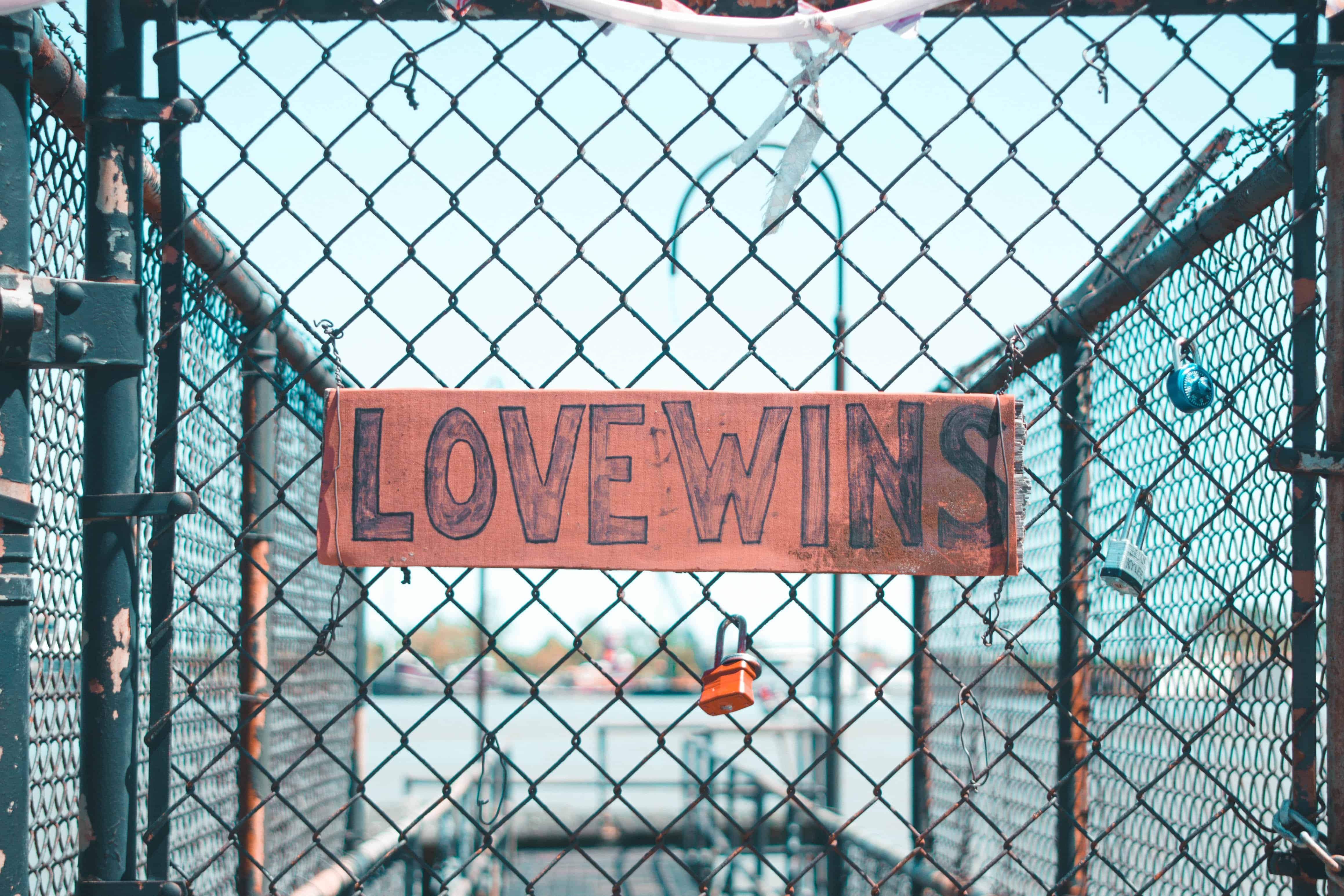 The answer to this lies in each individual’s situation. Sometimes people hide minor things about themselves… and some hide major things.

I may eat Cilantro if someone makes homemade salsa and brings it over. I am grateful they have taken the time to make that salsa but I HATE CILANTRO! However, I knowingly make the choice to eat it and take pleasure in appreciating the other person’s efforts. The only consequence is my taste buds that suffer eating that green leafy disgusting soap…. but I don’t suffer internally, because I know I have made a choice that won’t have lasting consequences.

There are a million ways people can (and do) hide who they are. One obvious example is the challenges people face coming out as homosexual. What if a person decides to pretend they are heterosexual so they don’t have to face telling their friends and family? What do you think the internal consequences of that will be? We have seen it over and over so I think we have a good idea of the answer.

Let me take a minute to say I am NOT judging people who make choices to hide. Sometimes the choices are about emotional survival. A person may need to first work on extricating themselves from a situation or finding coping strategies to better take care of themselves before they can live in a way that is consistent with who they are.

But I AM recognizing the pain that comes with hiding. I see it every day in my practice. Can a person feel totally satisfied living a life that isn’t their own? When people are hiding their true selves they are often depressed. Some are even suicidal. The path to fulfillment is paved with self-respect.

Feeling depressed? Read this post on 11 Effective Interventions for Depression. 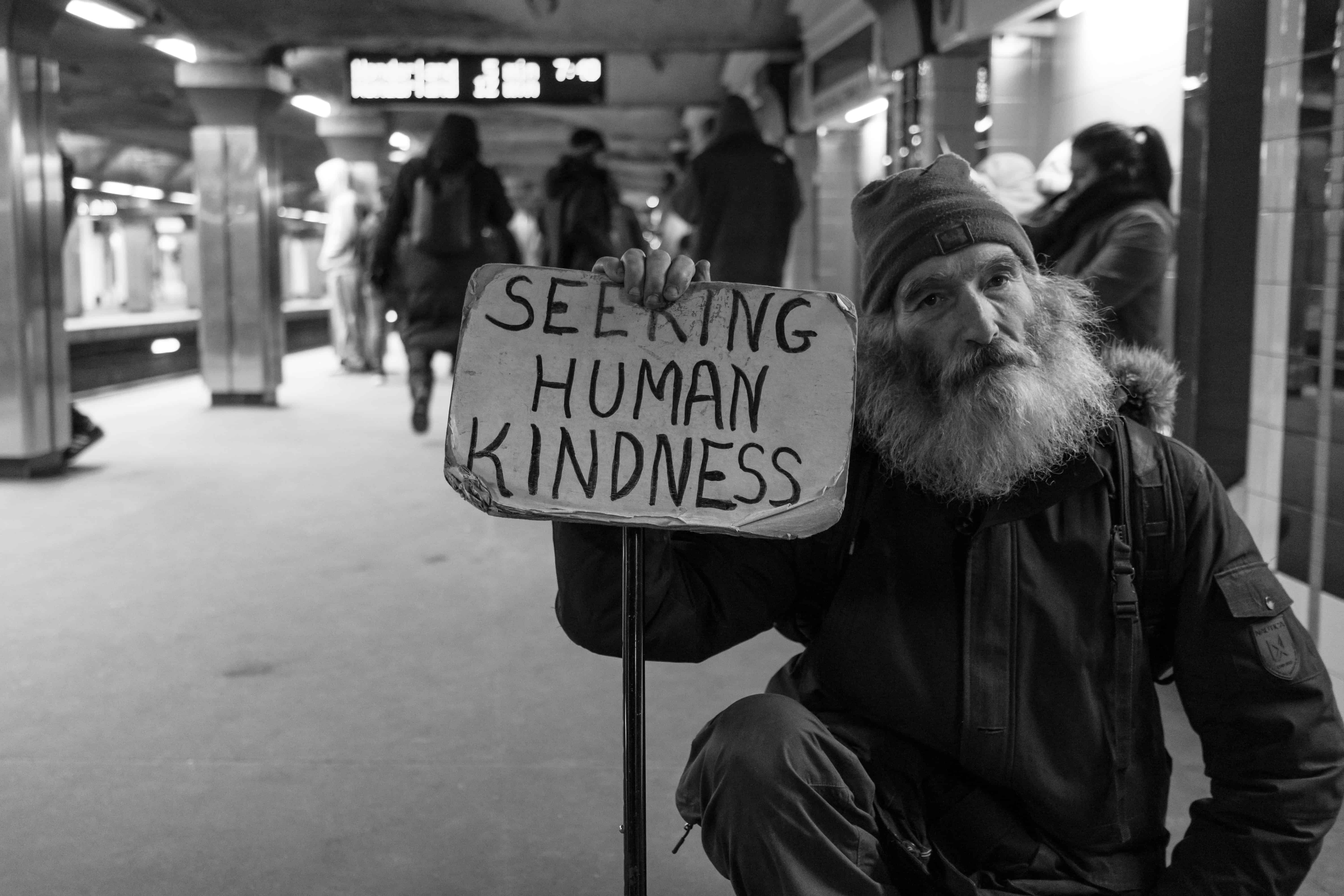 I wish we could come up with a vaccine for self-respect. Something we could inoculate our kids with, allowing everyone to have a universal base to work from in life. Yes, I recognize this is wishful magical thinking but love and self-respect are the elixirs that make life tolerable… and even fun… and breed contentment and peaceful feelings. I know this inoculation takes the form of parenting in real life but all parents aren’t able to give this to their kids. And the kids that don’t get it can really struggle.

Does self-respect translate to less angst in this world? It certainly doesn’t mean hearts wouldn’t still get broken. But maybe they wouldn’t be crushed. If a person can walk away knowing that they have their own back then it makes it a lot easier to heal.

Please ask yourself these questions to assess your self-respect:

8 thoughts on “What is Self-Respect?”