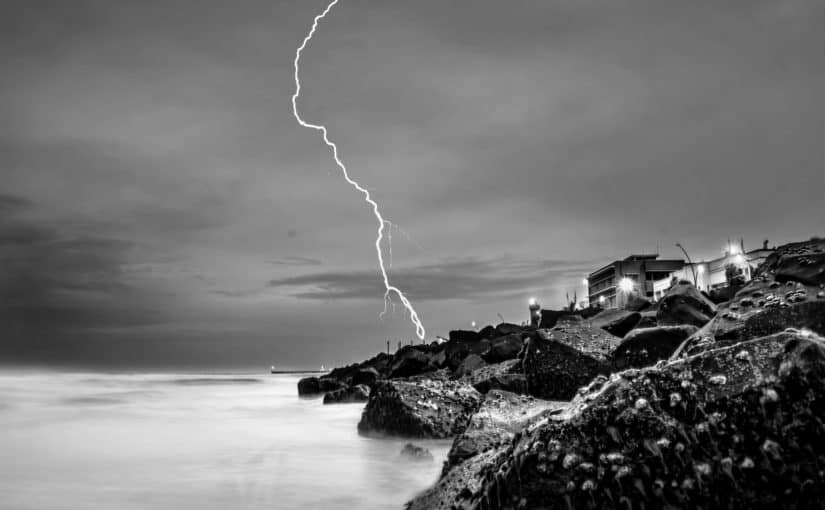 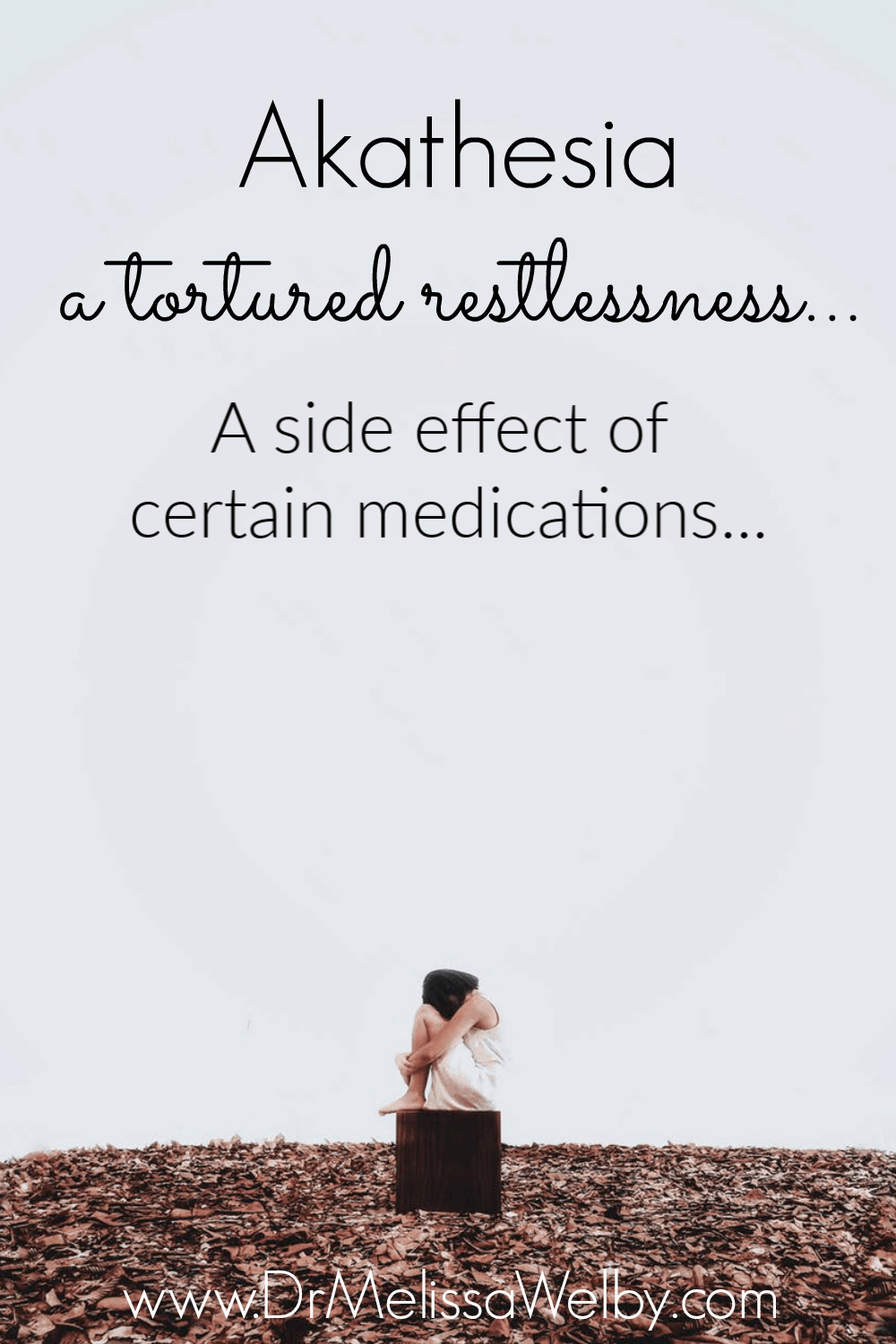 There are particular side effects from medicine that physicians want to know right away if you have. Akathesia is one of them. Akathesia is a sensation of inner restlessness so bad that it can actually increase the risk of suicide. People suffering from it are unable to sit still and often describe it as a creepy-crawly sensation inside of them. Akathesia treatment usually works pretty quickly. Let’s go over what is akathesia to be sure you can recognize it in the unfortunate chance that you or someone you know experiences it.

How do you get akathesia?

Akathesia is a potential side effect on medications prescribed for psychiatric illness (there are other non-psychiatric medication that can cause it too although it is less common). It is seen most frequently with antipsychotic medications but also can be caused by antidepressant medications.

Akathesia is dose dependent which means the risk of it can be increased by raising the dose too quickly. When starting on medication, start with a low dose and raise it slowly to minimize this risk.

What symptoms does it cause? 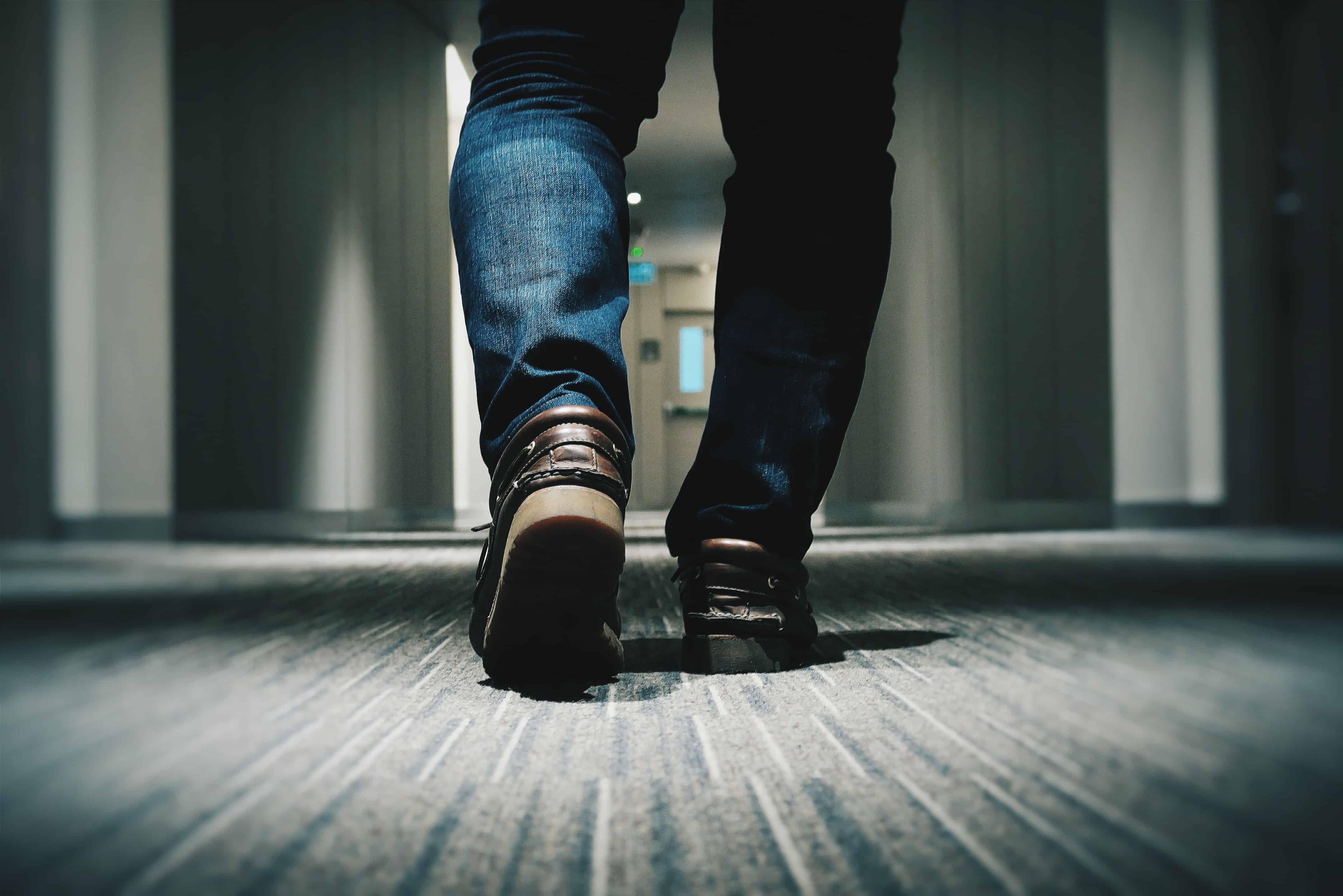 A person experiencing akathesia may: 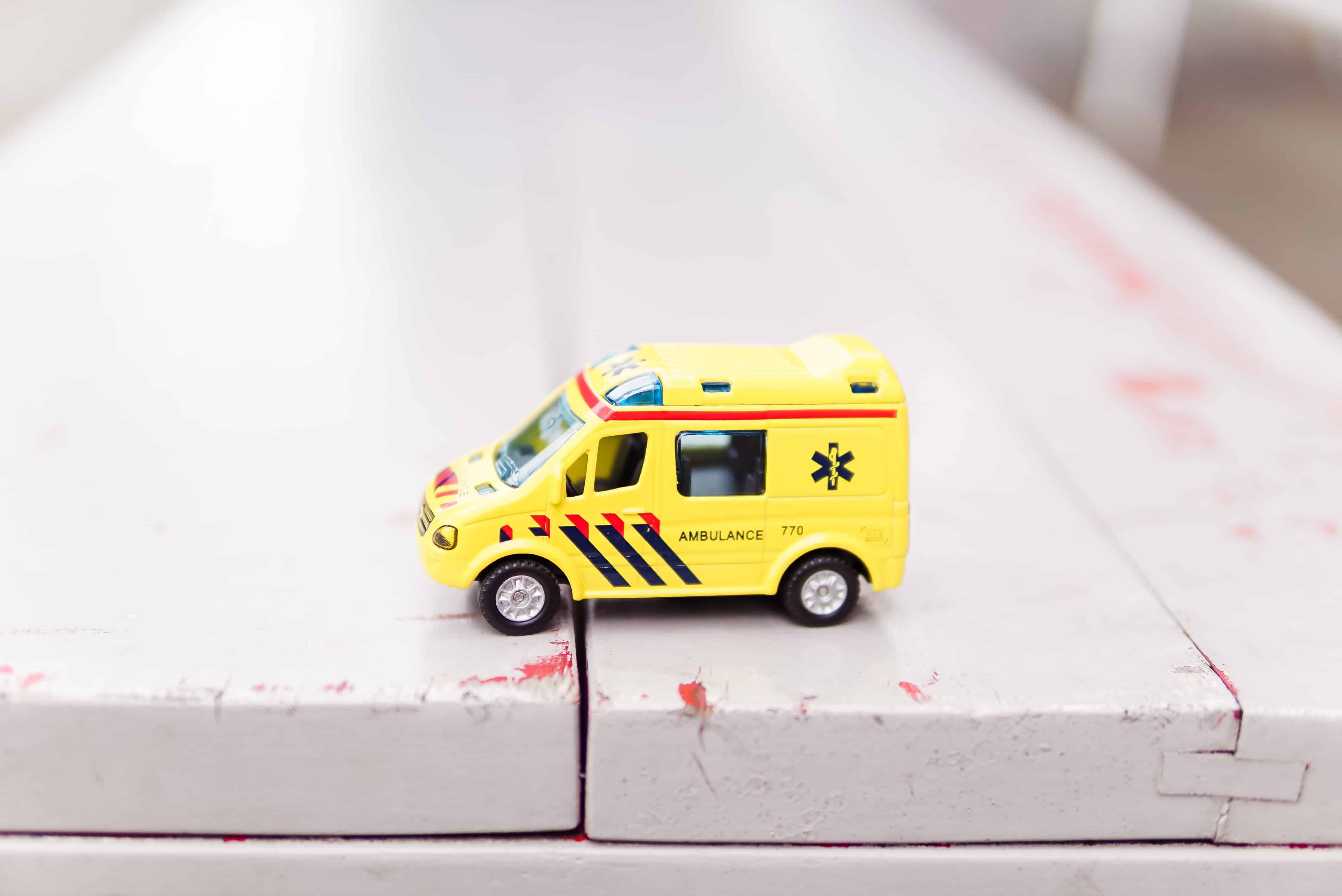 It is important to know akathesia goes away. This isn’t a permanent state of torture! Also, we are generally able to manage this side-effect as an outpatient although depending on individual circumstances someone may require hospitalization.

The first step in akathesia treatment is often to discontinue or reduce the medication causing the restlessness. It can take a week or so for the medication levels to be lowered in the body so other treatments often need to be used to keep people comfortable while waiting.

There are several quick-acting medications used to alleviate akathesia. Generally, these akathesia treatments reduce the extreme restlessness pretty rapidly. Your physician may have to raise the dose of the medication if the initial amount wasn’t enough to minimize the symptoms.

There are several options for akathesia treatment medications but 2 commonly used examples are:

Don’t let akathesia go untreated. If you ever had a justifiable reason to emergency page your doctor this is one of them. If you are unable to sit still, and have extreme restlessness after starting or raising a dose of your medication, contact your physician right away. Akathesia treatment can work quickly so don’t delay.

Other medication side effects not to miss:

4 thoughts on “Akathesia: A Tortured Restlessness”