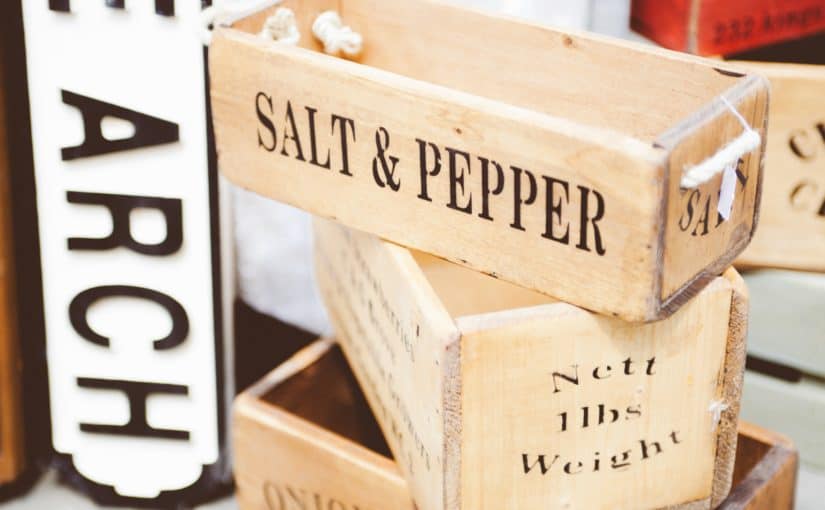 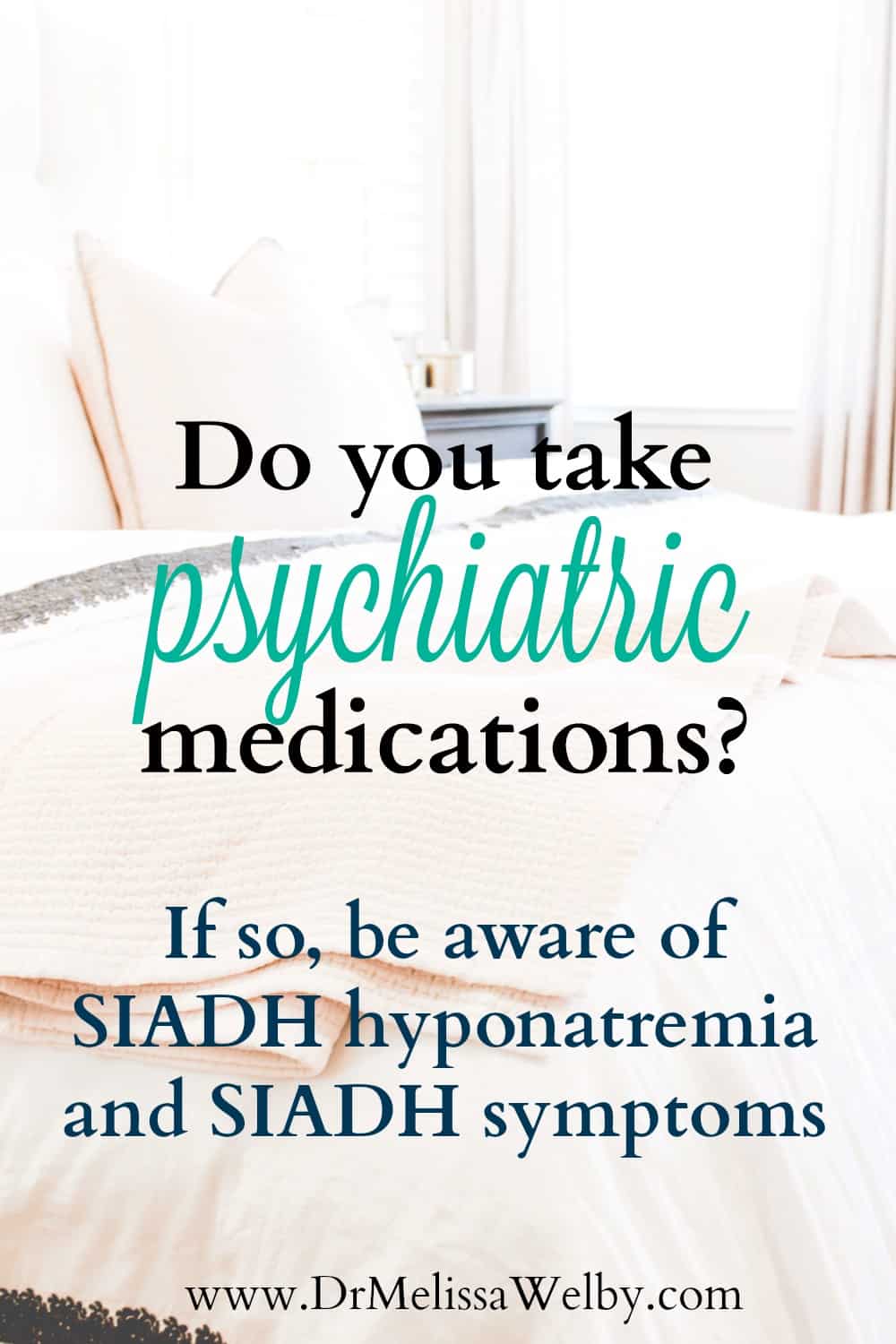 Hyponatremia means a low amount of sodium in the blood. This may sound like a good thing since doctors are frequently telling people to limit salt intake, but in this case, the low sodium isn’t healthy and in fact, can be extremely dangerous. Syndrome of inappropriate antidiuretic hormone secretion (SIADH) is one of the conditions that leads to hyponatremia. SIADH symptoms can be induced by many different medications prescribed for psychiatric conditions, including antidepressants and mood-stabilizers. What is SIADH hyponatremia? Let’s review what it means, the causes of SIADH, and the details of the symptoms SIADH causes so you know what to watch for.

In a general way… here are the specifics: Our kidneys play an important role in managing the fluids in our body. The amount of fluid we have affects the levels of our electrolytes. SIADH is a condition that causes a particular hormone (called antidiuretic hormone or ADH) to be increased. This hormone helps the kidneys control the amount of water your body loses in the urine.

When there is too much ADH, like what happens with SIADH, hyponatremia results from the inability of the kidney to excrete a sufficient amount of fluid. If we don’t get rid of enough fluid it stays in our blood and the sodium we have is diluted. (For comparison sake, the opposite effect on sodium happens with dehydration: we don’t have enough fluids in our body and blood sodium becomes elevated) 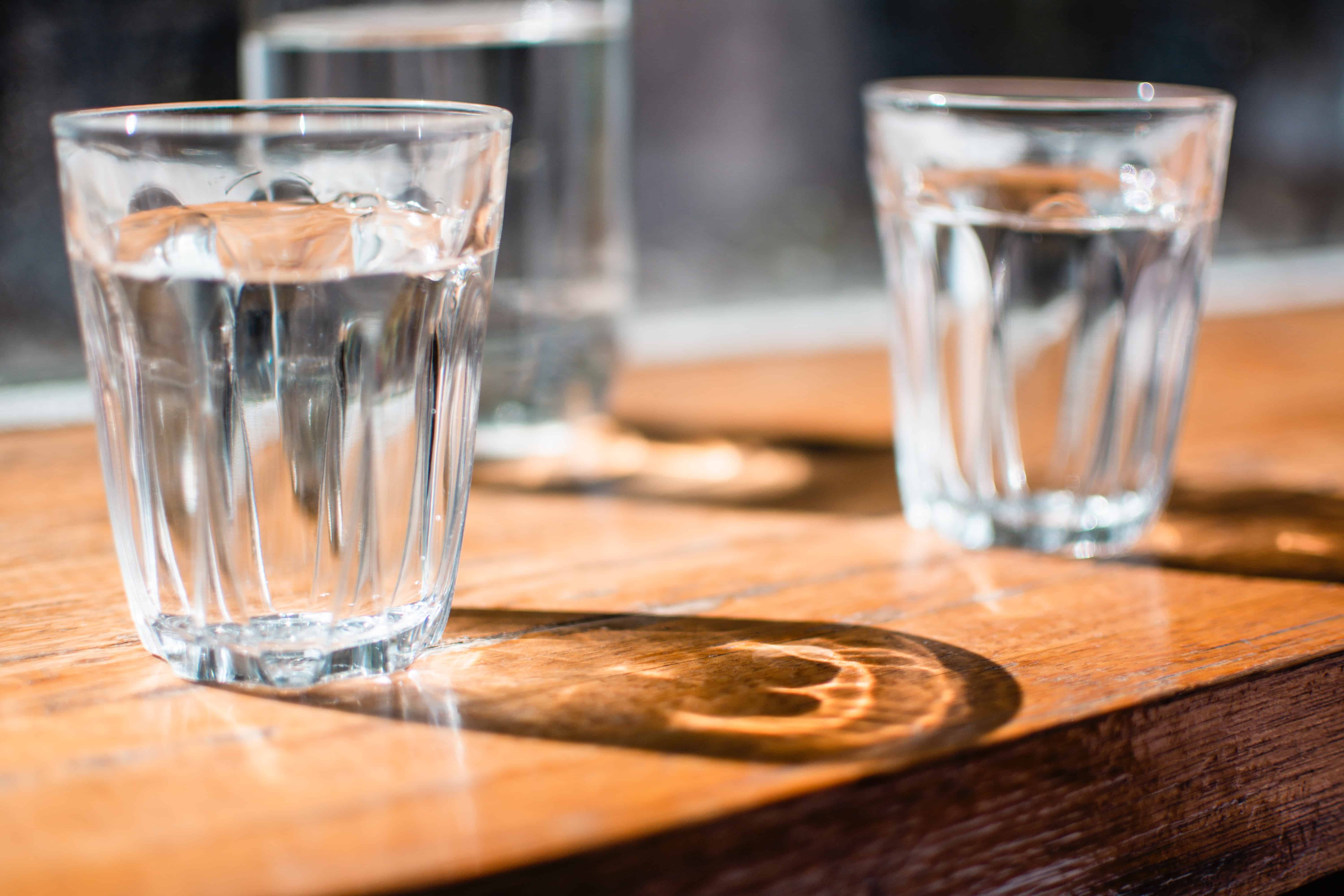 Psychiatric medications can be a cause of SIADH hyponatremia but there are also other causes of low blood sodium. Sodium can be lowered by many different conditions like:

Older adults (over age 65) seem to be at highest risk for developing hyponatremia.

SIADH causes hyponatremia. How often does this happen?

It is hard to state a set number for how often SIADH happens because there is a discrepancy between studies as to who is considered as having “low sodium”. A sodium cutoff level of 130 vs 135 makes a big difference in the reported incidence.

For example, the incidence of hyponatremia caused by antidepressants varies greatly among studies. Due to the differences in the sodium cut-off point, the estimated range is from .06-40% . Not a very useful statistic with this type of discrepancy!

Why is this important? SIADH Symptoms: 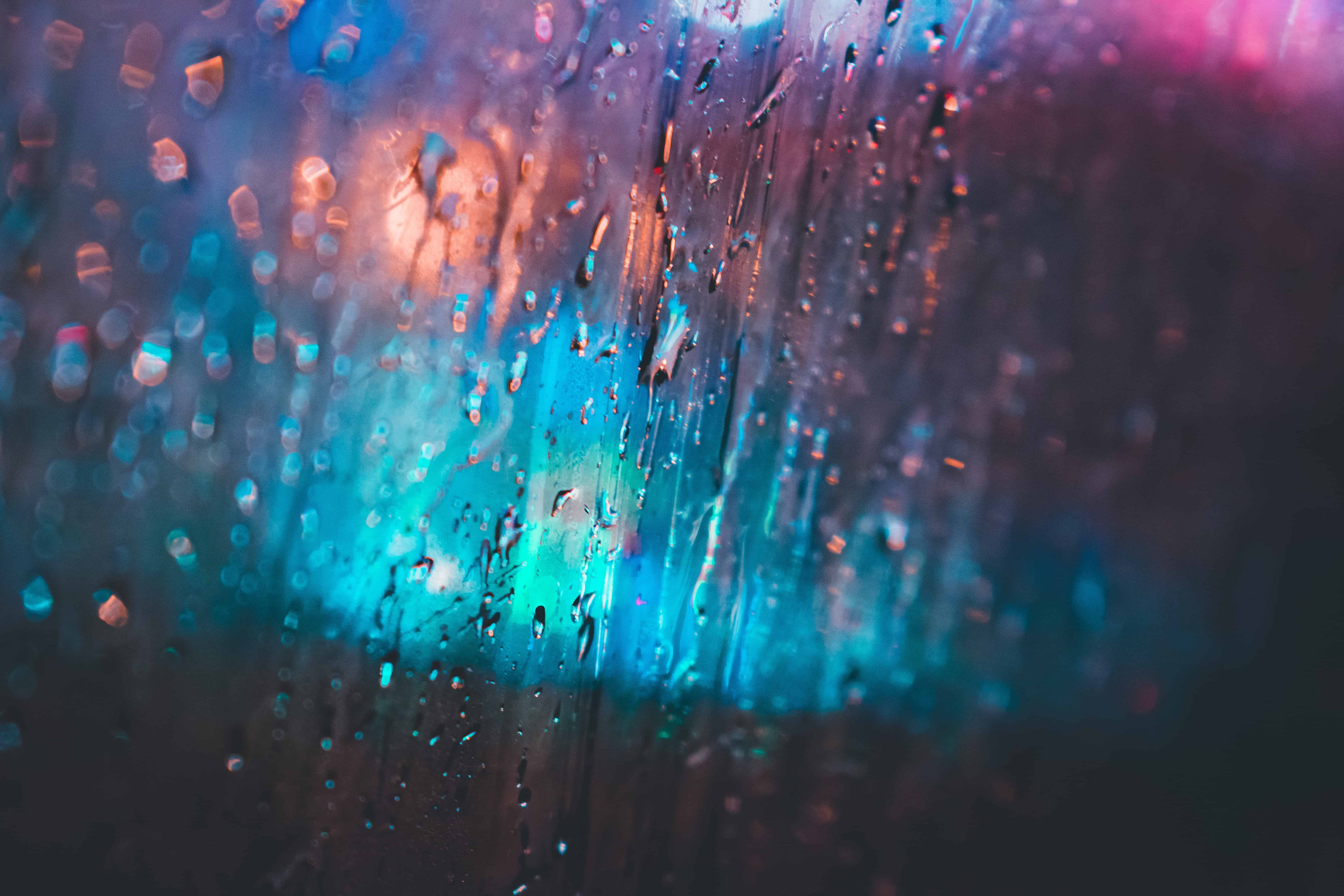 Hyponatremia can be life-threatening and someone with this can present with:

At the same time, SIADH can be discovered by surprise on routine labs. The person’s sodium level has likely been lowered so gradually over time that their body adjusted. They have no symptoms at the same low level of sodium that someone else may be quite ill if it happened quickly.

Management of SIADH depends on:

As I said, some people have chronically low levels of blood sodium and their bodies are used to it as opposed to someone with a quick level change will be symptomatic.

The chronic presentation of SIADH gets managed as an outpatient when we discover it on labs. Management generally consists of trying to identify the medication that could be causing it and lowering or switching that medication.

It can be a challenge though because there are often multiple medications that could be responsible for the low sodium. It is hard to know which medication to lower first. Also, the person is taking these medications for a reason so we need to eliminate the side-effect but keep the person psychiatrically well during the process. This can be tricky!

Now you can hopefully answer the question of “What is SIADH” and understand what it means if someone says you have hyponatremia. It is one of the side effects that can happen on psychiatric medications and is important to be aware of.

There are other potential side effects to know about when you take psychiatric medications.

Read these articles so you know what to watch for:

9 Facts About the Sexual Side Effects of Antidepressants: They are common!

3 thoughts on “Take psychiatric medications? Be aware of SIADH hyponatremia and SIADH symptoms”