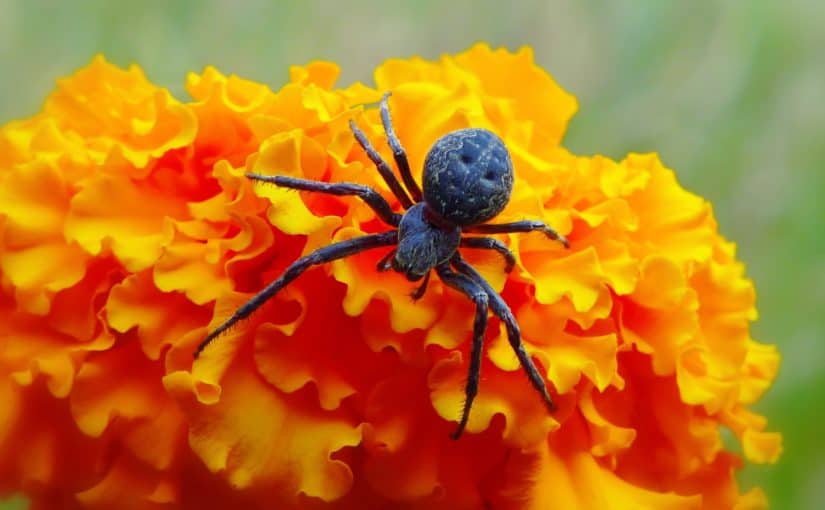 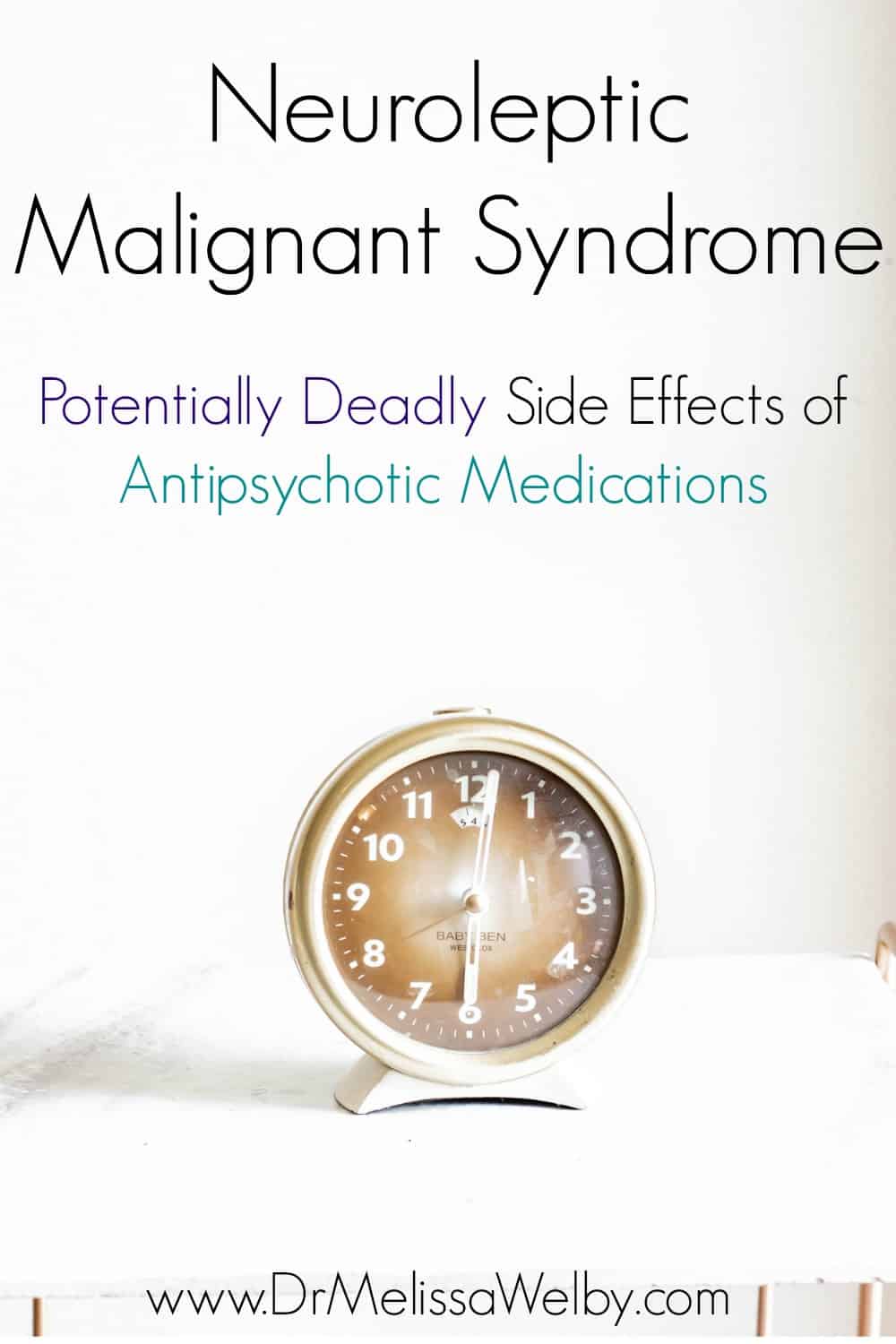 Do you know someone who suffers from psychosis? Download this free PDF that details 21 ways to better support someone who has psychotic thoughts and keep the communication lines open.

Guidelines on How to Help Someone with Psychosis

Enter your info below to get your FREE PDF:

What is Neuroleptic Malignant Syndrome and when does it happen?

Antipsychotic medications are prescribed for many different disorders including Schizophrenia, Bipolar Disorder, and to augment the effects of antidepressant medication in Major Depressive Disorder. They are called antipsychotics because that was their original purpose but many people who are not psychotic take them. After they were on the market for some time their benefits in other conditions were discovered. These drugs function by blocking the brain chemical called dopamine. NMS is caused by this dopamine blockade.

The time between taking the medications and onset of NMS symptoms varies but it is most common in the first month of treatment. People typically develop NMS within hours or days of taking the antipsychotic medication.

Neuroleptic Malignant Syndrome can happen after one dose of antipsychotic medication or occur randomly after years of taking a medication without any issue. NMS is not dose-dependent and can occur at doses considered therapeutic. 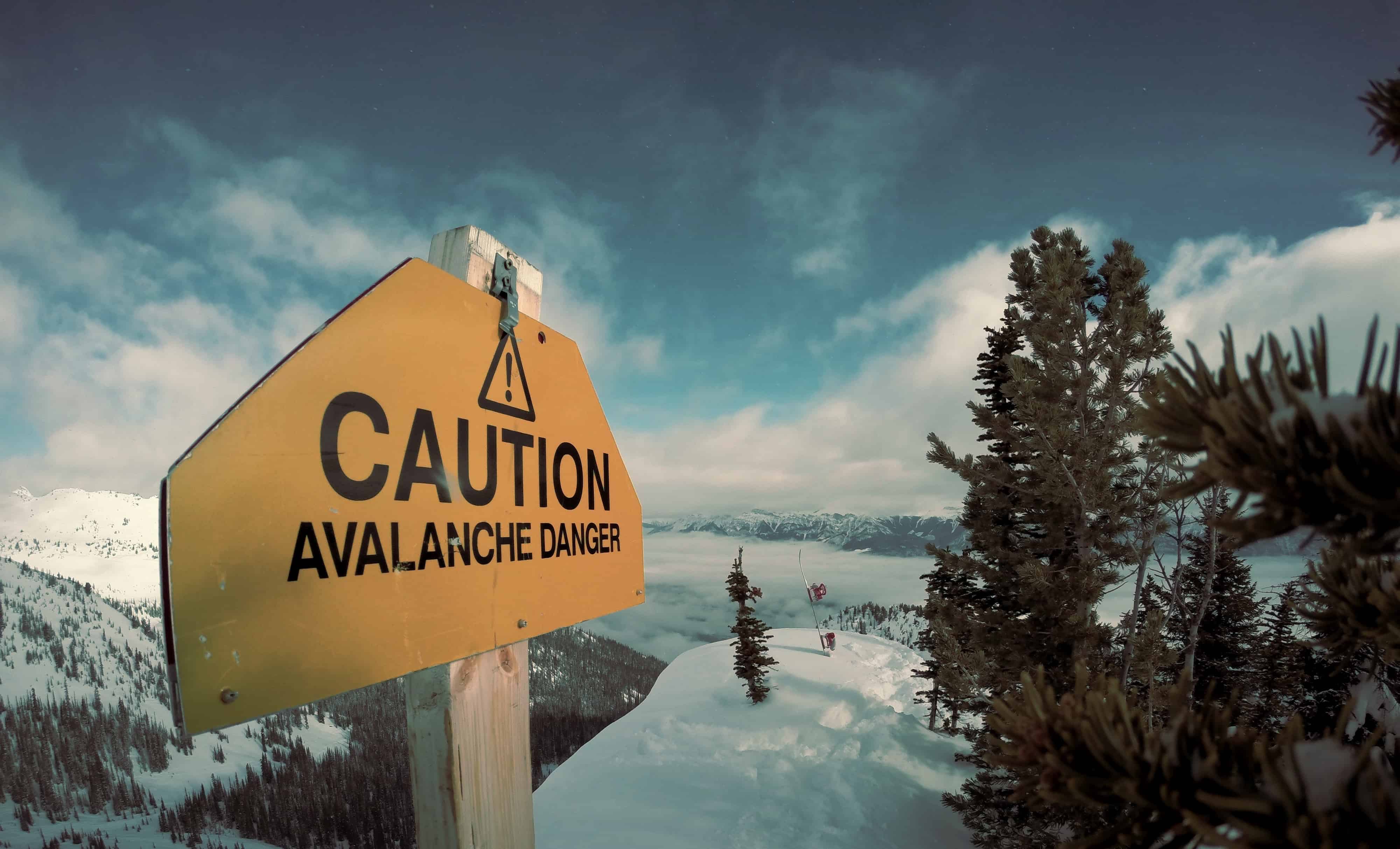 The incidence of NMS is rare and happens to less than 3% of people who take an antipsychotic. Some factors can increase a person’s risk such as: 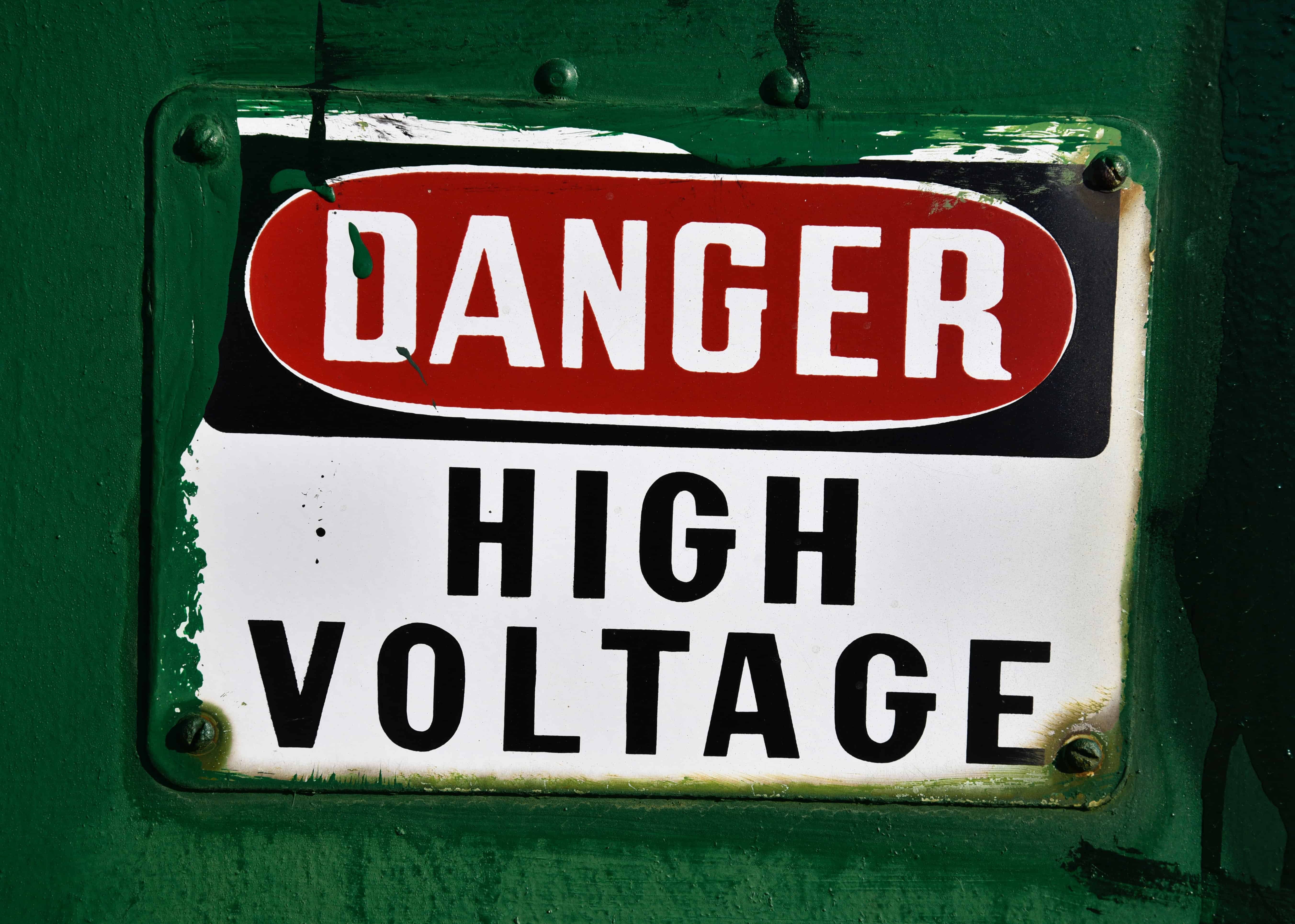 Neuroleptic Malignant Syndrome is unpredictable and cannot be missed in order to reduce the risk of death. It must be considered for anybody on antipsychotic medication who has a fever and changes in their mental status (see below). It can be confusing because the presentation of someone with NMS can vary substantially.

There are 4 groups of symptoms that patients with Neuroleptic Malignant Syndrome can present with:

2. Muscular rigidity: lead pipe rigidity (severely stiff muscles- the arm may be unable to bend) which can include tremor, dystonia (an abnormality of movement or muscle tone), or dyskinesia, slowed or sluggish reflexes, trouble swallowing.

To read more in-depth details about NMS check out this article.

The first step in Neuroleptic Malignant Syndrome treatment is to discontinue the medication and start supportive treatment. The symptoms generally resolve within 9-14 days of starting treatment. A person with NMS may need to be managed in the intensive care unit of a hospital.

After having NMS, patients can be restarted on antipsychotic medication but it is recommended to have a 2 week period off of the medication to reduce the chance of recurrence.

It is not only caused by side-effects of antipsychotic medications: Other medications to watch for 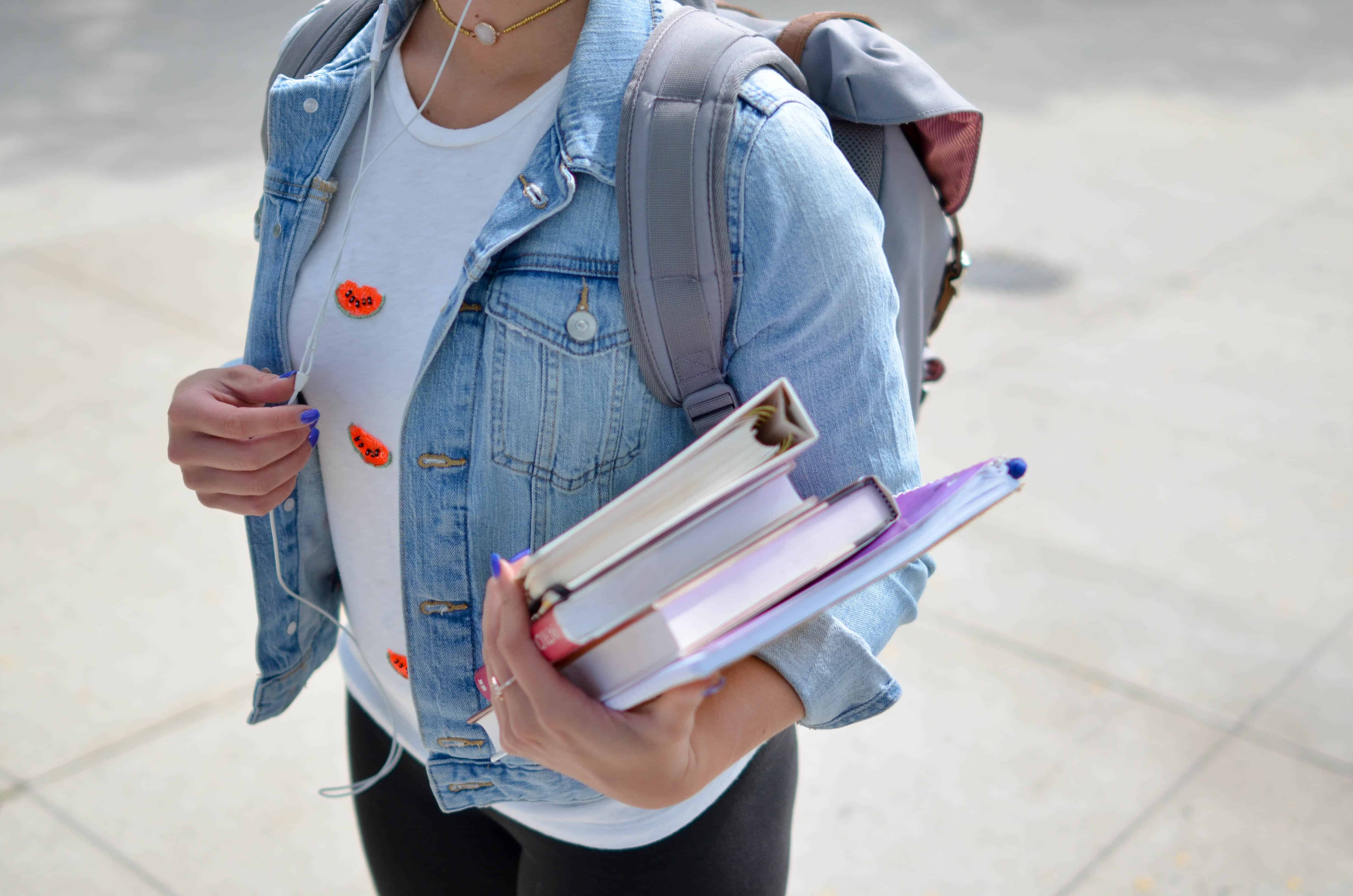 When Neuroleptic Malignant Syndrome is recognized and treated early and aggressively the risk of death is decreased. Just by better awareness of the condition the rate of death has dropped from ~25% in previous years to the 10% that it is currently.  Apparently, in the 1960s the rate of death from NMS was as high as 74%!

Make sure you (or your loved one who is on an antipsychotic) are aware of the symptoms. It is incredibly rare, and highly unlikely to be an issue, but this is a condition you don’t want to miss.

Check out these additional articles:

3 Types of Paranoia: What does paranoia mean?

Keys to Coping with Bipolar Disorder

Bipolar 2 Disorder and Hypomania: What Everyone Should Know

Other potential psychiatric medication side effects:

9 Facts About the Sexual Side Effects of Antidepressants: They are common!

We use cookies to ensure that we give you the best experience on our website. If you continue to use this site we will assume that you are happy with it.Accept Cookies!